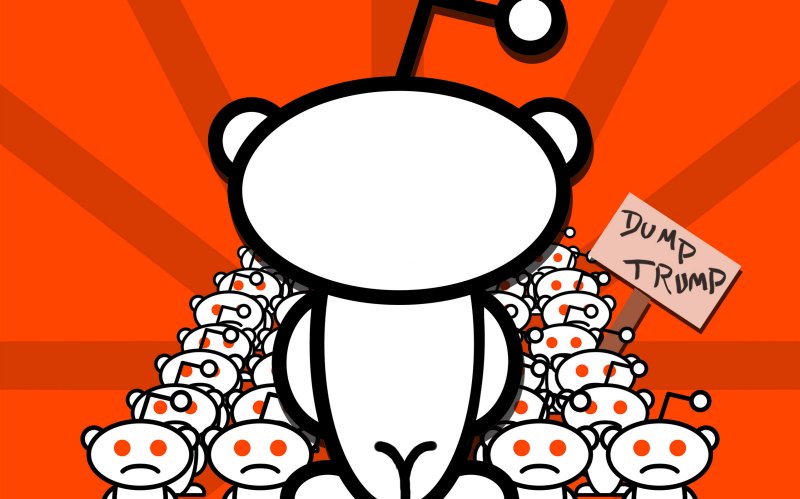 It has been a banner day for the Alt-Right. In between the mob violence at the MILO event at UC Berkeley and the censorship of r/AltRight at Reddit, we’re being repressed:

“Reddit, the enormous online community-run forum, announced on Wednesday night that it was banning the white nationalist subreddit r/altright, due to “posting of personal information,” otherwise known as doxxing.

“Reddit is the proud home to some of the most authentic conversations online,” a statement provided to The Daily Beast by the company read. “We strive to be a welcoming, open platform for all by trusting our users to maintain an environment that cultivates genuine conversation and adheres to our content policy. …”

I sat down and wrote out an article about the success of r/AltRight this evening. I was unaware that Reddit had banned the community a few hours before. Then I sign into Twitter and notice that the MILO event at UC Berkeley is spiraling out of control into antifa riots. It is all over FOX News. It is the top three trending hashtags on Twitter. Millions of people are watching these leftists lose their minds.

Milo Yiannopoulos doesn’t even claim to be Alt-Right, but he is treated no differently than if he really were one of us. These people assume he is Alt-Right. There’s nothing we can do about censorship on social media, but maybe we can parlay all of this censorship and repression into a romantic image. We’re dangerous. We’re edgy. We’re outlaws. We’re the Proud Goys. In contrast, we could say that mainstream conservatism and libertarianism are, you know, boring and non-threatening.

The Left is trying to shut us down because they are losing. We’re the real opposition on the Right. They’re not afraid of the likes of Glenn Beck, Erick Erickson or Egg McMuffin.