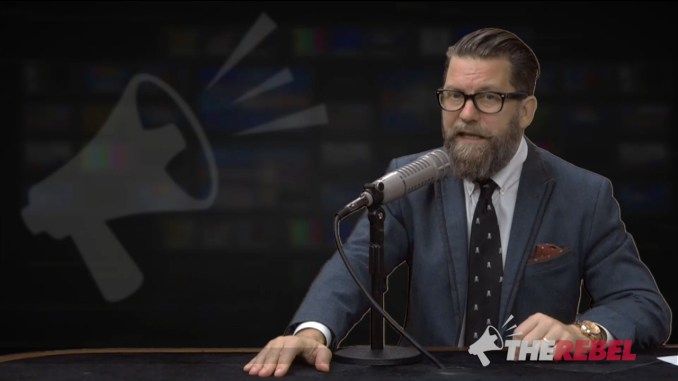 Ladies and gentlemen, I present to you: the tolerant Left.

Again, I ask you: what does any of this have to do with liberalism? Reason? Tolerance? Freedom of assembly? Jesus Christ, look at these snowflakes. We’re the fascists? I’m the bigot?

Do you know what we need here? Some anti-psychotics, a rubber room and a straight jacket! To be honest, this is what happens when parents don’t spank their children!