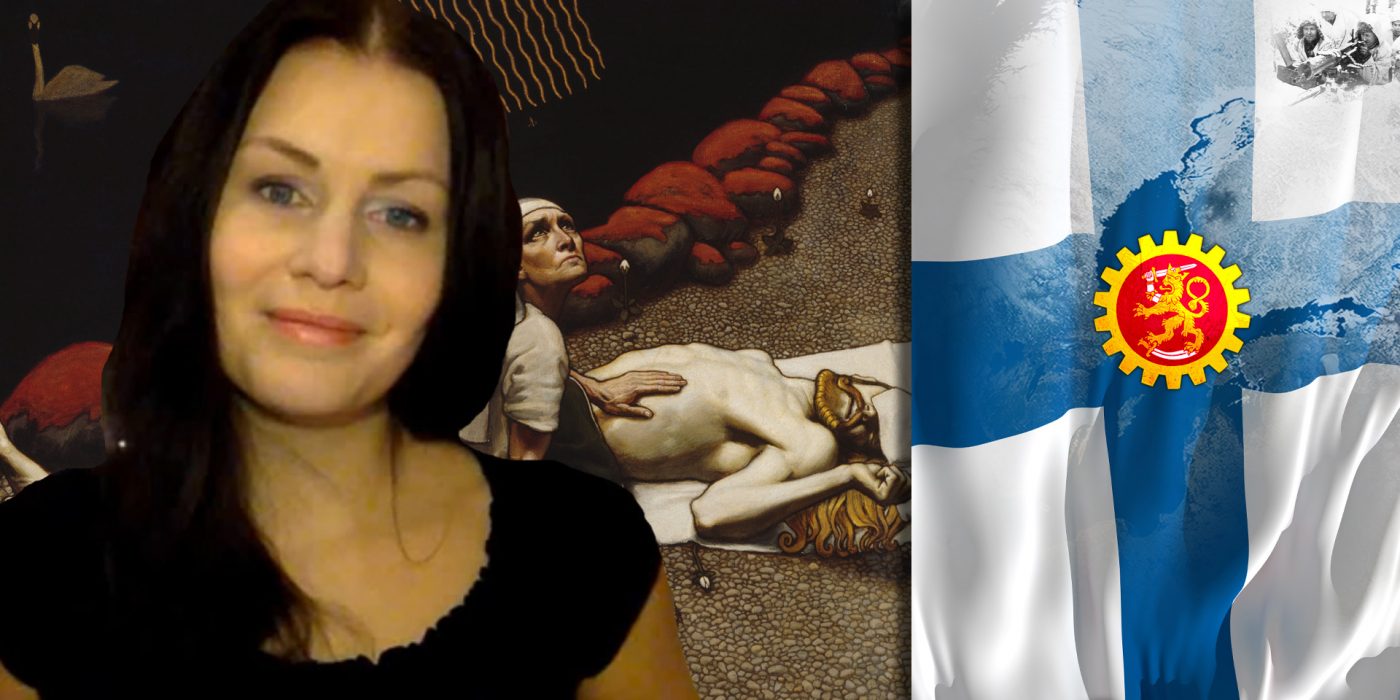 Swan of Tuonela – Finnish Nationalism and Thoughts on American AltRight

Swan of Tuonela is a Finnish nationalist and Vlogger.

Swan joins us for an interesting conversation on Finland, nationalism, and multiculturalism. We begin by discussing the origins of her name. Swan tells us that it derives from Finnish mythology, and proceeds to explain how the folktales and fables from her homeland are quite different from those of other European countries. We discuss Swan’s red-pill process, which began when she started questioning the migrant crisis. This leads to a discussion on Finnish nationalism. Swan tells us that most Finns are opposed to mass immigration, but that the nationalist scene in Finland is defined by a plurality of groups which don’t always get along. We discuss the mainstream media in Finland, which is, unsurprisingly, working against the interests of indigenous Finns. Our show also covers migrant rape in Finland, LGBT organizations, Russophobia, and much more.