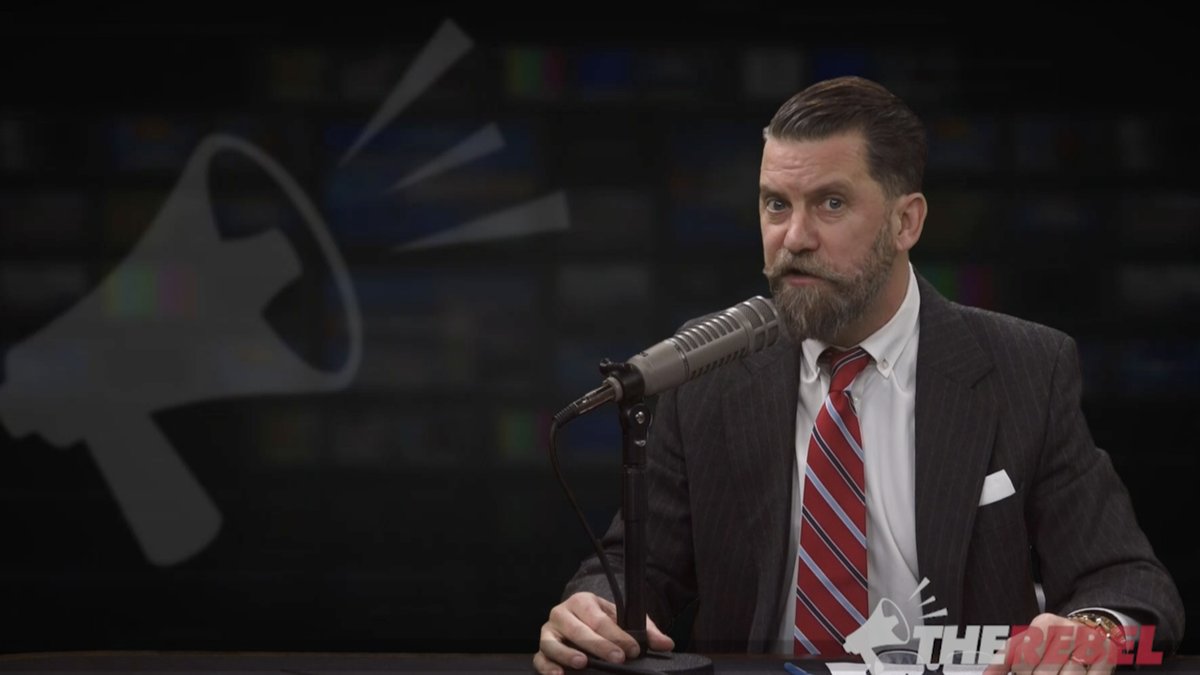 Update: Well, that went pretty much as expected:

How fast we went from punch a Nazi to mace a girl in a red hat.

JUST IN: Gavin McInnes was attacked by protesters outside @nyukimmel pic.twitter.com/OGTQUgNXPY

Fascists had to fight to get into NYU just now. #AntiFa pic.twitter.com/b3Bl8VPYqR

As if any further proof were needed, the antifas are out of control:

What to make at this?

1.) From Deploraball to UC Berkeley to New York City, the Alt-Lite is under attack by antifas. The Alt-Lite is only a part time antagonist, not the real enemy.

2.) Why is the Alt-Lite fighting with us? They’re going to be called Nazis and attacked by antifas anyway. When the shooting inevitably starts, this will get real simple.

Note: I’m not going to waste my time fighting with the Alt-Lite anymore. The antifas are doing a great job lately educating them about who is the real enemy.