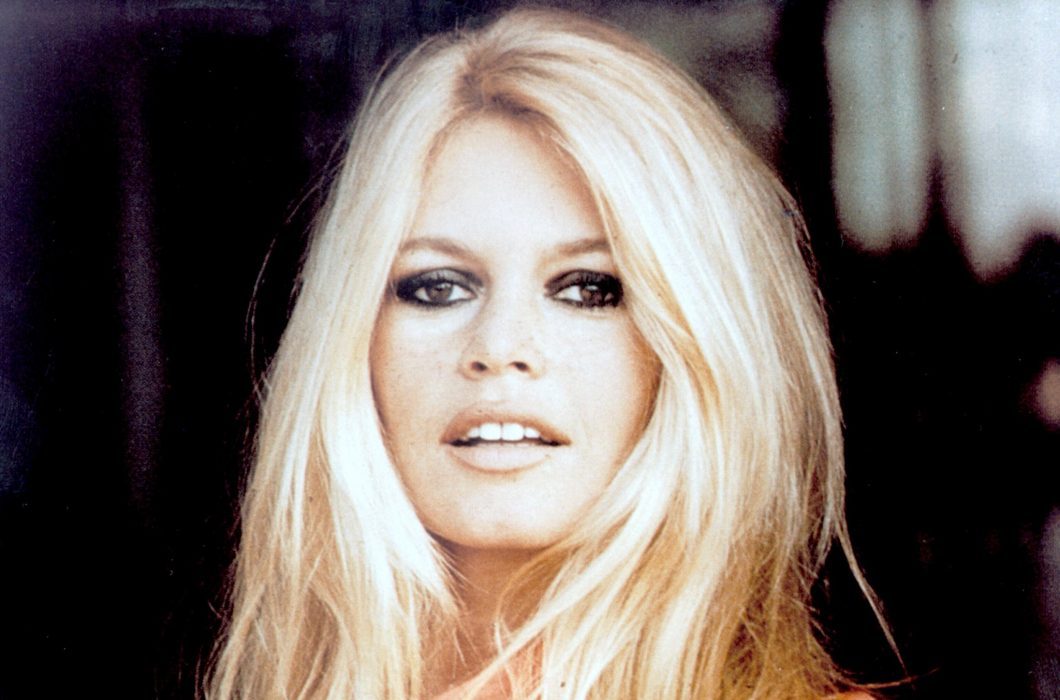 Editor’s Note: Recently the Economist had a brief article on women and the Alt Right. Radix Journal’s own Cecilia Davenport was quoted, however, the results were a bit…economized. We’ve taken the liberty of reproducing Ms. Davenport’s full answers to the magazine below:

The Economist: I’m wondering if you might be able to tell me a bit about what attracts you to the alt-right/white nationalist movement. What about the movement’s politics speaks to you?

Cecilia Davenport: I was originally drawn to the alt-right long before the Trump phenomenon or the internet troll fever of the past two years. I think I was searching for an intellectual movement that genuinely challenged the status quo of liberal modernity, so when I encountered some of the thinkers who shaped the ideas of the alt-right early on, I was taken with this whole new world of ideas that opened up.

It appealed to me on philosophic and aesthetic grounds primarily, and still does. For example, pre-modern philosophy—Plato, Aristotle, the ancients—always struck me as being more real, more sensible, more sane than anything neoliberalism has created. But I also never deluded myself that we could return to some kind of golden age located somewhere in the past. The idea of archeofuturism—a term coined by Guillaume Faye of the French New Right—resonates with me. There are certain unchanging principles, aspects of nature, of human beings, that are eternal. But they can be recast in new circumstances, new worlds. Though man has a nature, he has an incredible ability to shape and adapt to the world around him. It is possible to move forward without losing sight of what is real.

E: I’m also interested in understanding women’s place within the movement. For instance, what is the movement’s view about women’s roles in American society? Does it encourage feminism and female leadership & empowerment? Why do you think there are so few women in today’s alt-right movement?

CD: There are a variety of views about this on the alt-right; it’s important to note that not everyone has exactly the same views on the value and role of women in society. I think most people on the alt-right, men and women, agree that the sexes are morally equal but materially very different, and further, that we aren’t just ghosts in a machine, that our bodies are coextensive or incarnate with our identities.

Men and women are made to fulfill separate yet complementary roles. Biologically speaking, just like we assert that race is real, sex is real: and is, in fact, the most fundamental distinction in humanity. I’ve never met a man on the alt-right who wanted less for their women than happiness and fulfillment—but we believe that feminism does not make women happy or fulfill them. I thought this long before I discovered the alt-right; I was heavily influenced early on by conservative thinkers such as Allan Bloom and Harvey Mansfield, so it was a major point of convergence.

I think most men and women on the alt-right agree that a woman’s unique ability to have children and affinity for child-rearing is nature’s highest role. At the very least, alt-righters want women to have the option to stay home and raise a family if that’s what they want to do. This is not only unpopular in modern society, but often mocked as a valid choice. Furthermore, our economy is set up to prevent the vast majority of couples from being able to make that choice: it is very difficult for most American families to survive on a single salary, if not impossible. I would argue that in a healthy society, this would be possible for every family. All we want is the freedom to pursue our own happiness. Along these lines, the policies advocated by Ivanka Trump about maternity leave for all American mothers, whether working or at home, was one of the best pieces of domestic policy I’ve seen proposed in my lifetime.

As for female empowerment, there’s nothing that has made me feel more empowered in my life than supporting and being supported by a strong man. I think that men and women are better off when we stop fighting nature and allow our distinct identities to shine through, working together as a team. Again: just like race is real, biology is real. Why do so many fight it?

As Richard Spencer and others have explained, it’s true that women are less likely to join a vanguard political movement than men are. That said, I don’t actually think there are “so few women” in the alt-right. Personally, I know of at least a few hundred. Think of it this way: just as the polls in England couldn’t encompass the Brexit vote, and just as the polls in America couldn’t pick up Trump voters, the usual methods for looking for women on the alt-right don’t work. I’m a bit unusual with my blogging, twitter presence, and conference attendance. You see alt-right women a lot more at private gatherings. Most women keep to the shadows a lot more, which is to be expected, I think. Married women especially want to shield their children from the harm that could befall them if their political views were known. Men are, by nature, more likely to take risks: and there are real risks involved in being active in this cause.

E: Finally, what did you make of Donald Trump’s statements about and treatment of women? (I’m referring here to the audio tape about grabbing women “by the pussy,” the multiple allegations of sexual assault, calling women “pigs,” his statements like, “It doesn’t really matter as long as you’ve got a young and beautiful piece of ass” etc.) Why didn’t his sexism deter you from voting for him (assuming, in fact, that you did vote for him)?

CD: It didn’t bother me because I think there were much bigger issues at stake in the election than how Trump spoke to or about other people. I think women care a lot more about sparing those they love from dying in unnecessary wars, or being subject to violent assault by illegal immigrants, or becoming marginalized in a country their ancestors created for themselves and their posterity.