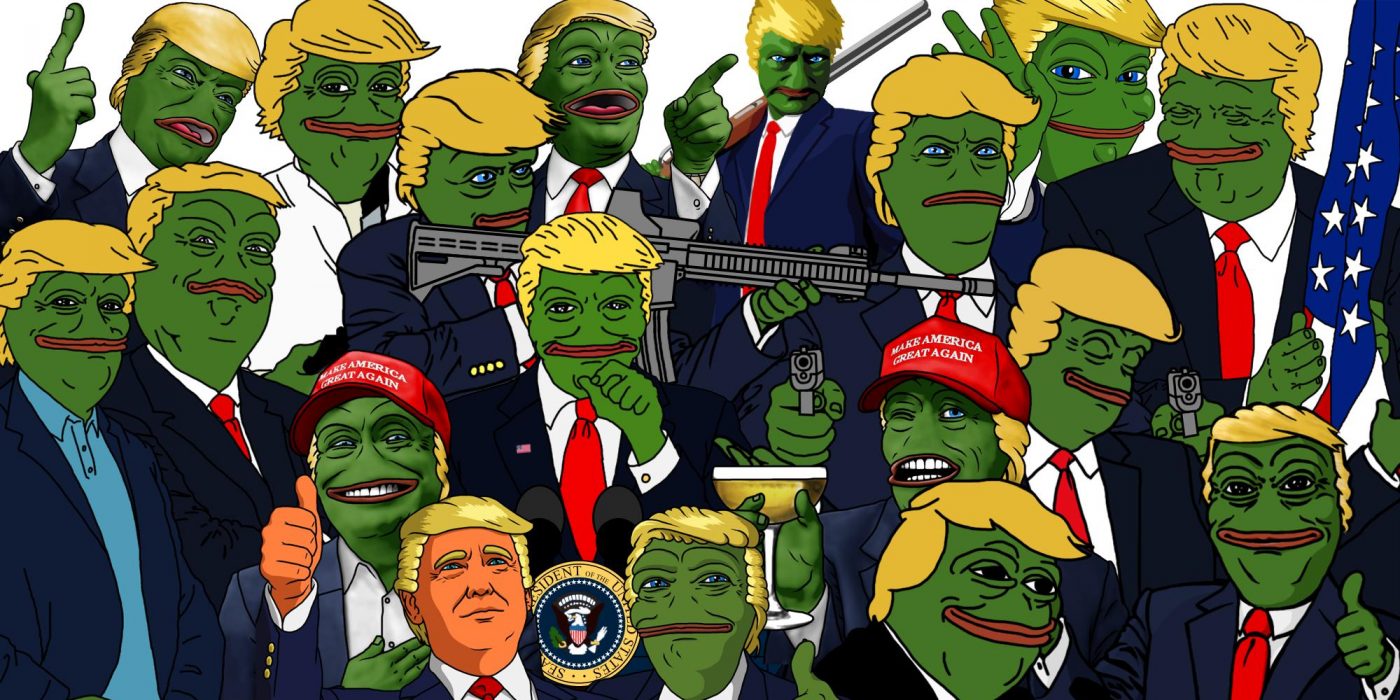 Update: I’ve just been informed that r/AltRight has been banned. This happened a few hours ago.

President Trump is now calling the shots in the White House and the Alt-Right is still experiencing a huge surge in interest after a breakthrough year:

Donald Trump, hero to the white nationalist movement, was inaugurated as president. Richard Spencer, would-be head of the movement, launched a new website and announced plans for a national tour. And the Reddit channel /altright/, a main congregating point for the largely-online movement, saw 5,000 new subscribers in just one month.

“We started at 11,870 and as of this posting, we have 16,445, wrote the Reddit user TomorrowBelongsToUs. “Keep spreading the word. This is the place to red-pill people.” …”

I think it is safe to say that reports of our demise have been greatly exaggerated. I’ve noticed the same uptick in traffic at Occidental Dissent. We had a stronger January than November.