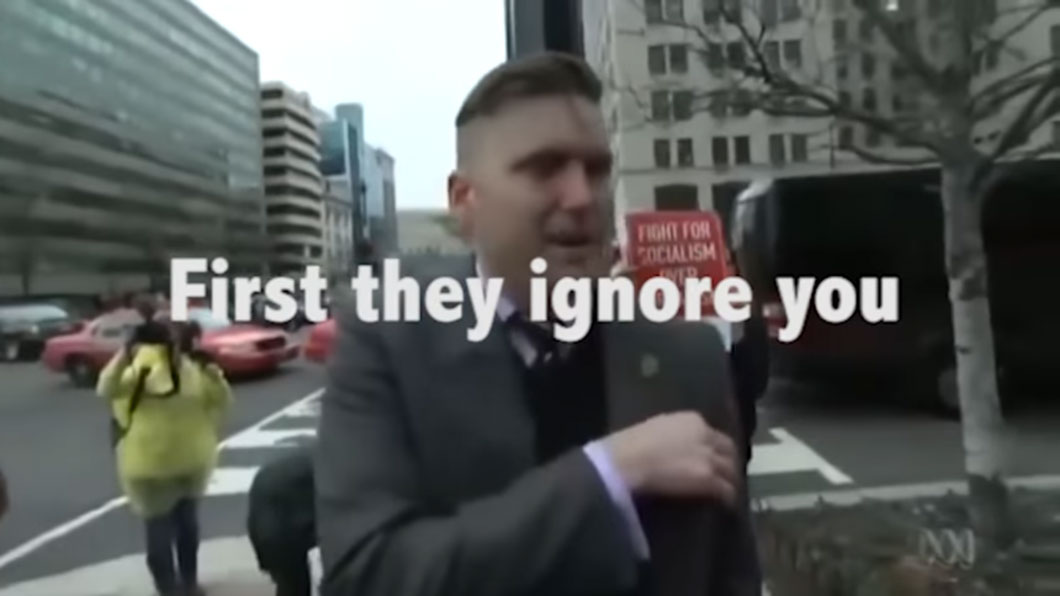 When They Fight You