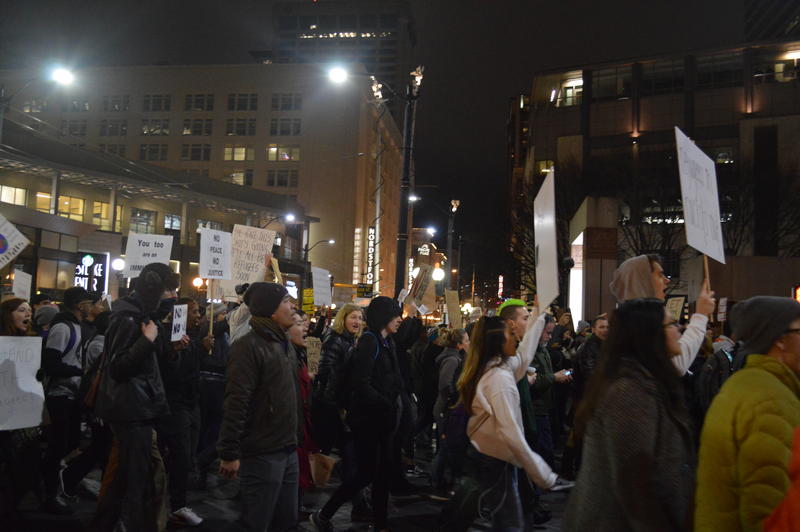 They’re really letting it all hang out:

“During an anti-Trump protest in Seattle this weekend, an activist associated with the Black Lives Matter (BLM) movement took to the megaphone to voice her support for, among other things, “killing people,” and “killing the White House.”

While she said that, another protester can be heard saying, “Burn it!”

It seems like only a month ago we were arguing about Civic Nationalism!