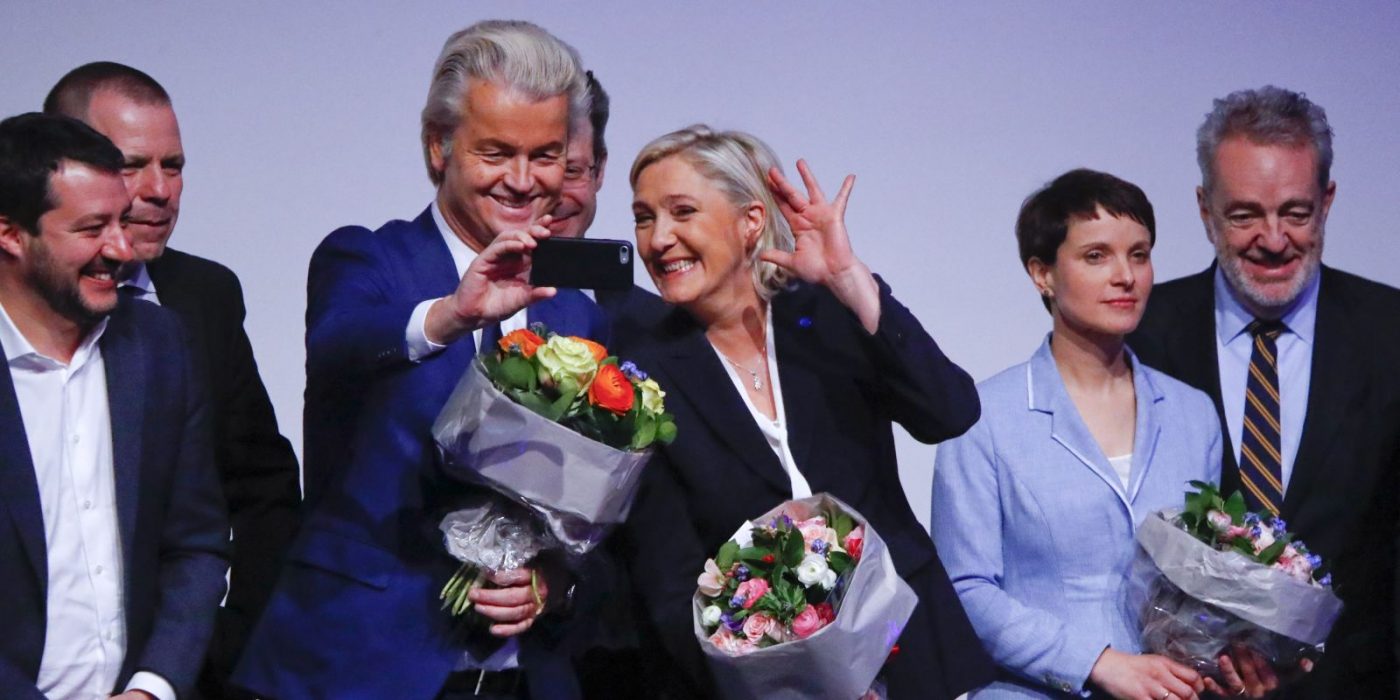 The Fake News media is trying to act like President Trump’s refugee ban is being poorly received in Europe, but Europe’s nationalist and populist leaders are praising the move:

What @POTUS is doing on the other side of the ocean, I’d like it done in Italy. An invasion is underway, it needs to be blocked. #Trump

No more immigration from any Islamic country is exactly what we need.

Also in The Netherlands

For islam and freedom are incompatible.

Farage has backed Trump over immigration controversy by telling protesters that they need to ‘wake up’ https://t.co/cllCGKU5CC

Marine Le Pen is the most popular politician in France. President François Hollande, who isn’t running for reelection, has a 4% approval rating after Charlie Hebdo, the Bataclan, Nice and Rouen. Merkel’s disastrous immigration policies inspired Britain to leave the European Union. The Left no longer speaks for Europe and President Trump is more popular in many countries like Hungary and Russia than Barack Obama.