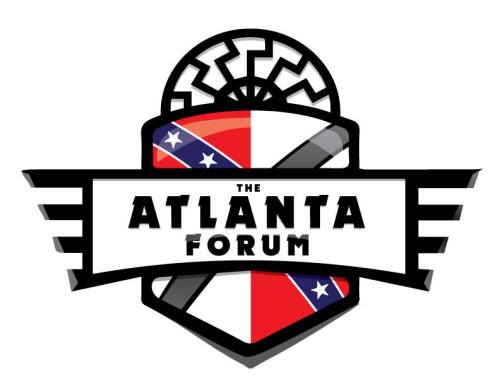 HW: It was a pleasure to speak on behalf of AltRight.com yesterday at the inaugural Atlanta Forum. Here is Michael Cushman’s review of the conference.

This weekend the first Atlanta Forum took place and was attended by dozens of people from across the South and beyond. It was held at a beautiful conference center and the event mostly went off without a hitch.

The speakers were from Georgia, Tennessee, South Carolina, Alabama and Arkansas, covering much of the region. They included Hunter Wallace of OccidentalDissent.com and Altright.com. Wallace is a veteran of the Southern nationalist and Altright movements who has helped organize numerous public events against Third World immigration, gay marriage, Muslim re-settlement and the war on Southern heritage. Musonius Rufus, host of the popular Rebel Yell podcast on TheRightStuff.biz also spoke and largely organized the event. He discussed the rise of the Altright and the birth and growth of the podcast. RG Miller, chairman of Arkansas League of the South, and Michael Cushman, author of Our Southern Nation: Its Origin and Future, gave presentations. Atlanta attorney and well-known speaker Sam Dickson wrapped up the talks, discussing the Altright and Southern nationalism in the big picture of Western mankind’s struggle for survival and re-birth. After the presentations a panel of the speakers and prominent attendees fielded questions from the audience. Toward the end of the event a conference call was made in solidarity with the New York Forum, which was taking place at the same time. Participants socialized afterward for hours; this is always the true highlight of any such event. 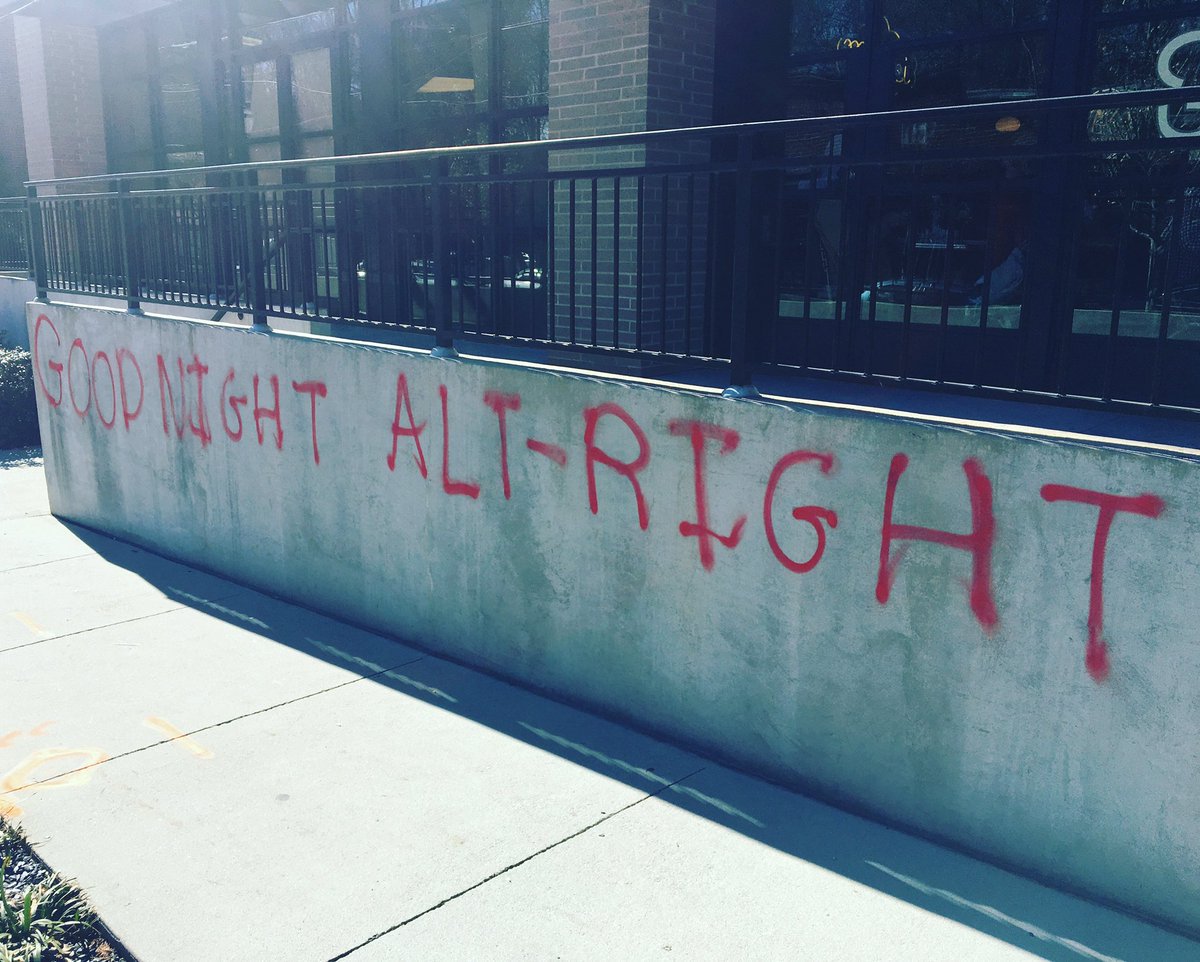 Antifa sought to disrupt the event but thanks to solid opsec by event organizers were unable to learn of its location until well into the evening after the event was concluded. Instead they staged a masked march through Atlanta, screaming communist and anarchist slogans and stopping to spray paint and vandalize public and private property. The gang threatened Atlanta Forum participants on social media. They claimed to have exposed some of the participants but merely filmed and uploaded a video to YouTube of a few unknown people talking in a hotel lobby somewhere. The video is of poor quality and exposes no one. Antifa also repeatedly called a hotel well into the morning hours demanding that the Atlanta Forum (which was by that time over) be cancelled and that its participants be booted from their hotel rooms. Their harassment of the staff was fruitless. No one was kicked out of the hotel. In fact, Atlanta Forum participants were well-dressed and well-behaved and got along splendidly with the helpful hotel staff. The event exposed the Antifa for poorly organized but criminal and hysterical street thugs. On the other hand, the Atlanta Forum participants enjoyed a wonderful event and social opportunity.

The first Atlanta Forum was certainly a success and something to build upon for the future. Its audience was mostly young and seemed to have a great time. The speakers presented a range of opinions on subjects such as politics, history, religion and strategy. It was a big tent-environment and several times the importance of cooperation was mentioned. There are opportunities for improvement and the event’s opsec, while solid, could be strengthened in the future. This was really the first event of its kind in Dixie and it showed the experience of Altright and Southern nationalist leaders in the region as well as the great potential support which mostly lies untapped.