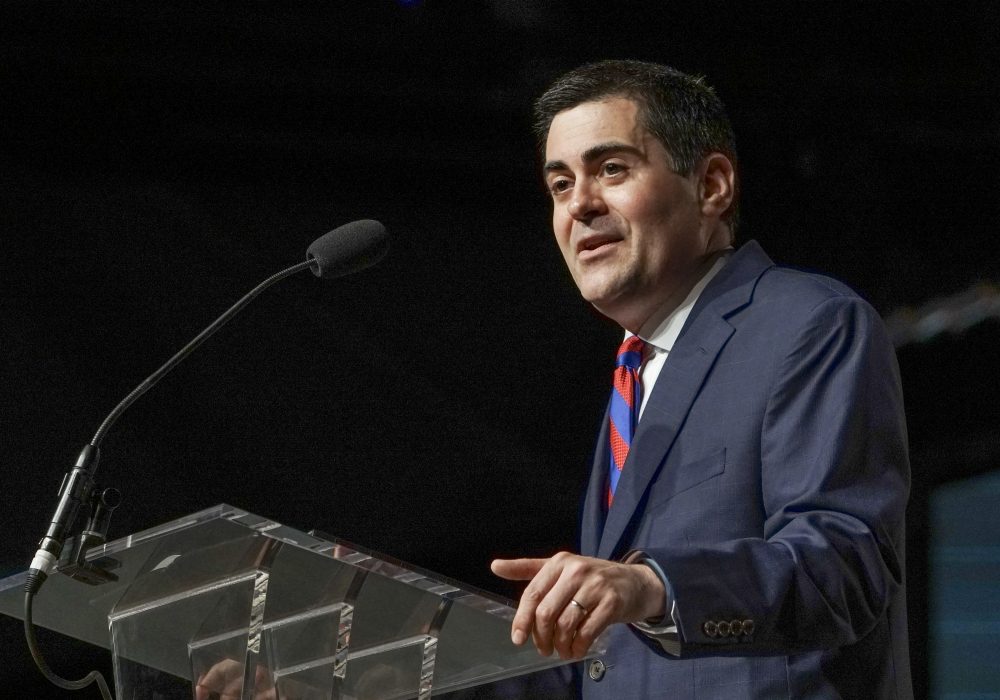 Is Contemporary Christianity a Suicide Cult?

As I and many others have noted, this Cucked Christianity is fast becoming a suicide cult. Here are some recent examples:

How did we get here?  How has contemporary mainstream Christianity become such a suicide cult?

I mean, just over a thousand years ago when a Moorish invasion of Charlemagne’s kingdom was taking place, Christians do not hesitate to take up arms and repel the invaders.  Today, Cucked Christians welcome the invaders.  What happened?

Women are more religious than men.  For the past few hundred years, church attendance, for all denominations, has been higher for women than men.   Nonetheless, the leadership of said churches was by men.  And until recently, because Christianity still had prestige, you would get more normal men in church leadership positions.  However, over the past 75 years or so, a selection process has been taking place.  As Christianity lost prestige, more normal, healthy men have moved along to other pastures and forsaken any interest in church leadership positions.  As a result, the entire apparatus of Western Christianity has largely been overtaken by beta girly men.  Today you have a bunch of beta males, often literal cuckolds, who incessantly whine like little pansies:  “Welcome the stranger.”  “You’re deporting an image bearer.”  “Racial reconciliation means for your next kid, consider transracial adoption.”

My hunch is that these new leaders have bad genes for self-preservation.   In a normal, healthy society, they might have jobs as caregivers, but they certainly wouldn’t be given the keys to the kingdom or have any say in politics.  The fact that these people now hold positions of power does not bode well.

In terms of sociobiology, the current trend of Cucked Christianity is not healthy, i.e. adaptive.  And this maladaptive behavior cannot last forever.  Does it mean that end of Christianity in the West, or will a newer, uncucked form of Christianity rise to replace it?

Topicschristianitycuckservatives
Share on FacebookShare on TwitterShare on RedditShare on VKontakte