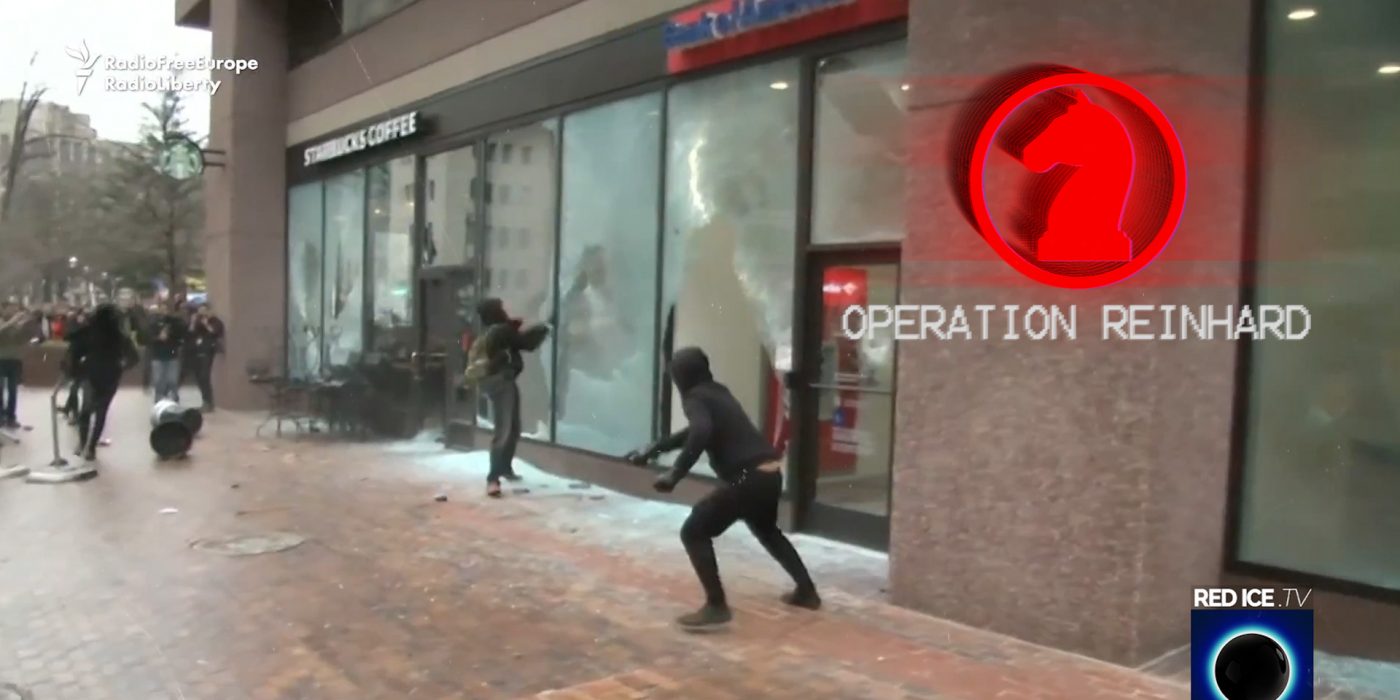 Things haven’t been going so well for the Left lately. As the Alt-Right continues to grow, we’re going to see more targeted attacks against anyone to the right of Bernie Sanders. This isn’t anything new, however; terror, murder, and political violence are staples of the Left.