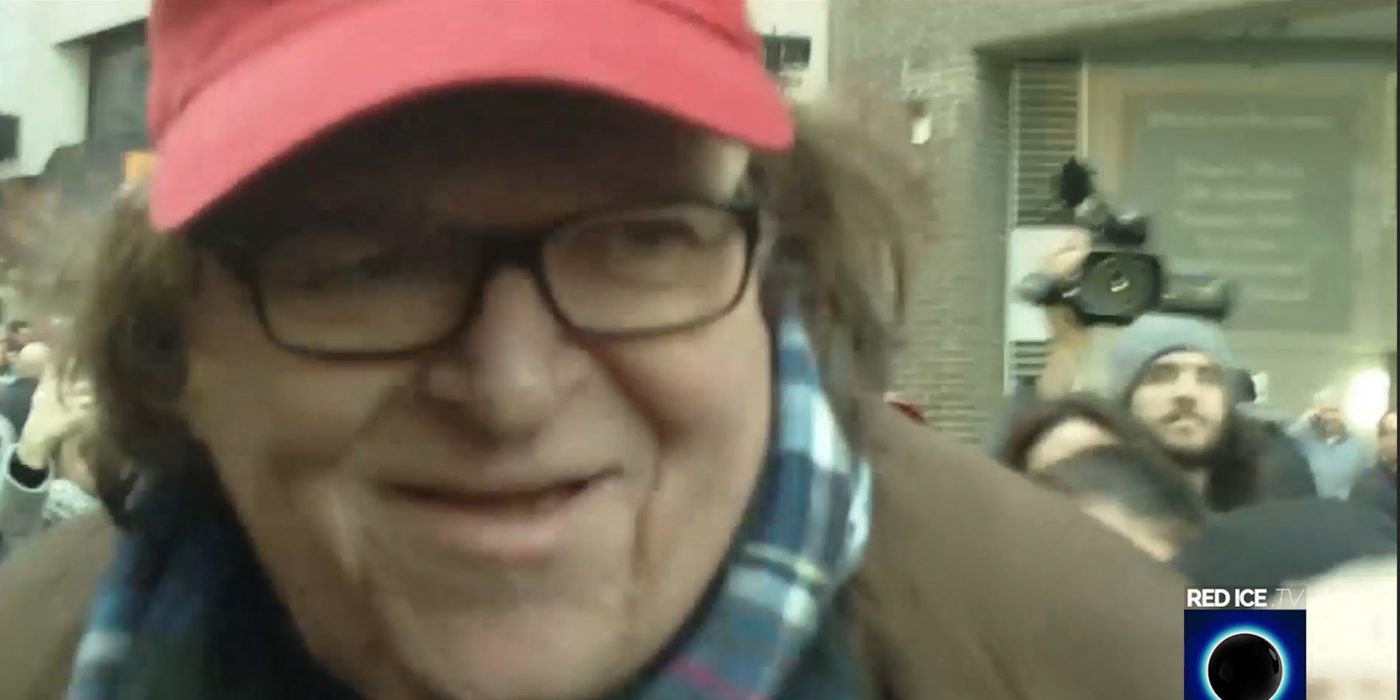 Michael Moore Confronted by the AltRight

Our Red Ice Philly crew ran into Michael Moore while filming in Washington, DC during Trump’s inauguration and had a few words for him.