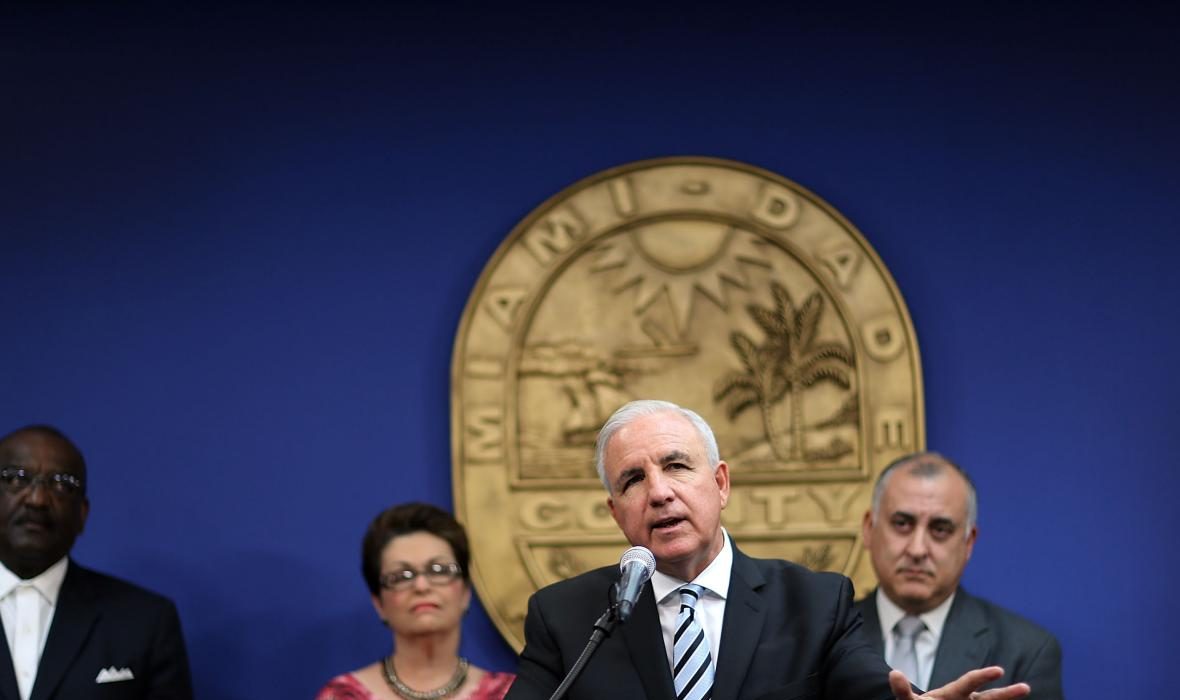 “On Thursday, Florida’s Miami-Dade County became the country’s first jurisdiction to abandon its “sanctuary city” policy in response to an executive order issued this week by Donald Trump. Miami-Dade Mayor Carlos Gimenez ordered county officials to comply with “detainer requests” from the Department of Homeland Security, which ask local law enforcement to jail suspects without warrant until they can be picked up by federal immigration police. …”

Do you think President Marco Rubio or some other worthless cuck could have accomplished this? I don’t think so! Look what can be done with real leadership!