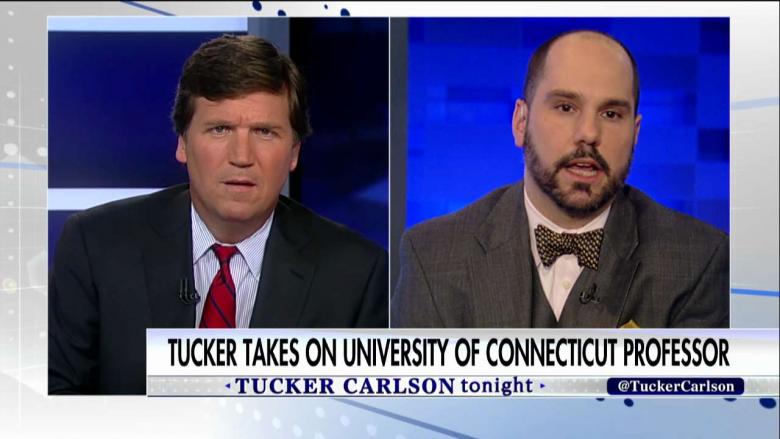 I would have loved to have asked him some questions.

If we live in a “white supremacist” country, why is “racism” considered to be such a terrible moral failing? Why do we have affirmative action and disparate impact? Why do we have federal civil rights laws? Why did we elect Barack Hussein Obama as president and put up with him for eight years? Why does Martin Luther King, Jr. have his own federal holidays? Why are Confederate monuments being torn down? Why are tenured professors able to write so many anti-White books? Why is Ta-Nehisi Coates employed by The Atlantic? Why does Michael Eric Dyson have a platform in the New York Times?