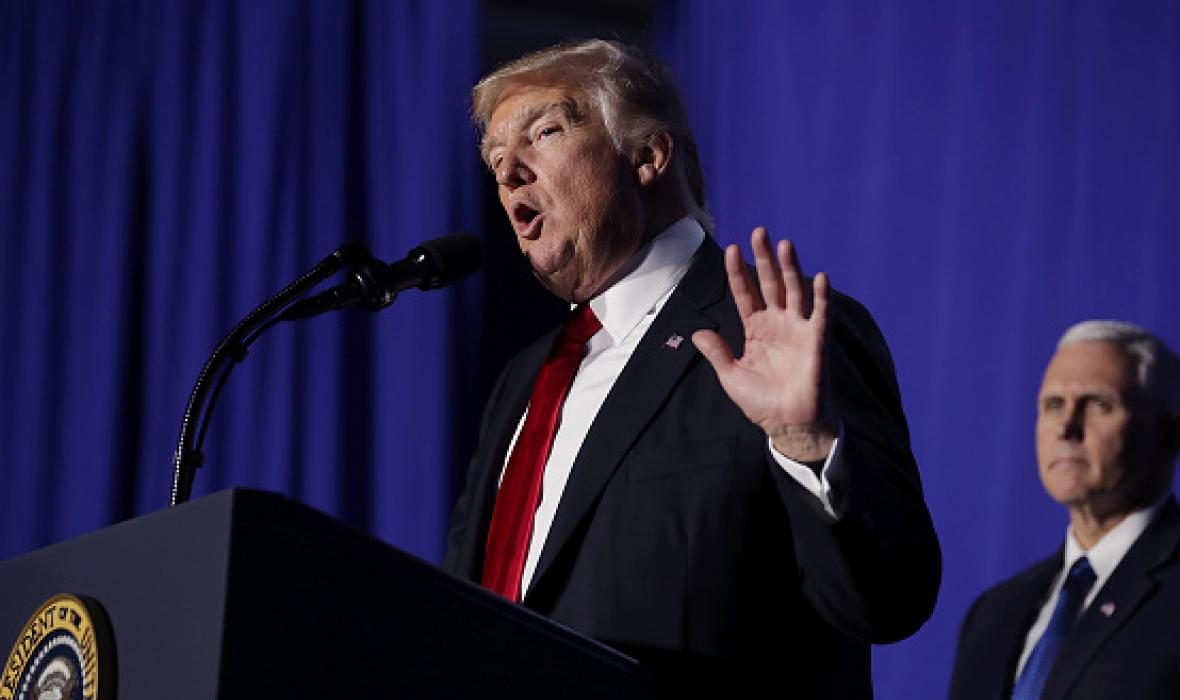 President Trump wasn’t kidding about The Wall and cracking down on sanctuary cities:

“Washington (CNN)President Donald Trump on Wednesday started to reshape US immigration enforcement policies via executive action, taking his first steps toward fulfilling some of the most contentious pledges that defined his campaign — building a border wall and speeding the deportation of undocumented immigrants.

Trump signed two executive orders directing the construction of a wall on the US-Mexico border, boosting border patrol forces and increasing the number of immigration enforcement officers who carry out deportations. The orders also call for stripping sanctuary cities of federal grant funding and announced sweeping new criteria that could make many more undocumented immigrants priorities for deportation. …”

Here’s a taste of the tears at Slate:

“For 11 million undocumented immigrants living and working in this country and anyone who cares about them, it feels like a terrifying day.”

No, it was a glorious day for those who have been waiting for decades to see this happen. Luis Gutierrez looked like he was about to cry tonight on All In With Chris Hayes. Also, #NoBanNoWall is trending on Twitter as I write this, so the Left is already having its predictable tantrum.

Note: I understand that more is coming soon on the Muslim ban. I’m satisfied for now (we’ve got years to get everything we want), but I hope President Trump doesn’t flinch on addressing the DACA question. Gutierrez & Co. will oppose his agenda no matter what he does.