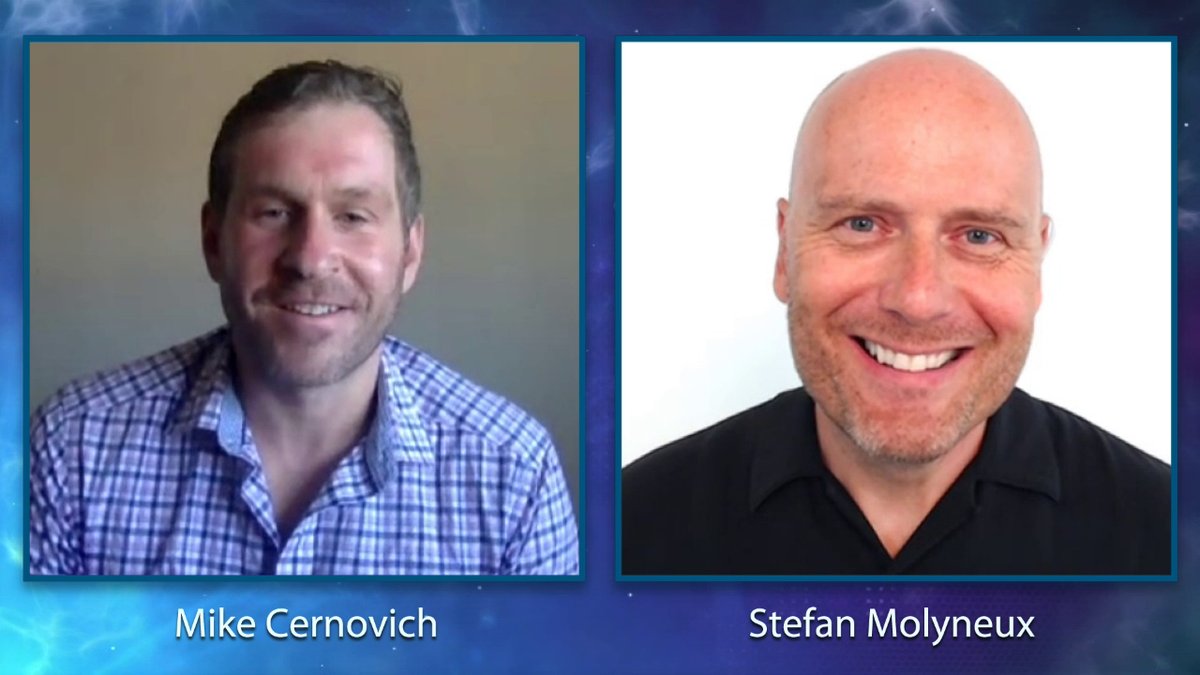 Cernovich and Molyneux: Is America Headed For Civil War?

I’ve never watched any of these videos before.

My take is that Cernovich and Molyneux are underestimating the Left. They missed the real story which is that the Far Left has rejected civic nationalism. They no longer believe in the liberal consensus. That is why over 1,000 of them were outside the Deploraball throwing bottles, rocks, starting fires and attacking people. That is why the assault on Richard Spencer went viral and why so many people on the mainstream Left shared and applauded it. They don’t believe in freedom through equal rights.

Cernovich has a naïve faith in institutions like the police and the courts. It is true that Trump will repress leftwing violence, but this will prove to be only a brief reprieve. Trump will prove to be very polarizing. He is already radicalizing the Far Left. Eventually, changing racial demographics will return the Left to power in Washington. For the time being, the Trump administration will be a wet blanket on leftwing violence, but that will be due to force, not any shared cultural consensus.

From the perspective of the mainstream Left, Trumpian civic nationalism is “dark.” Yes, the idea that all citizens of the republic should be able to enjoy the same constitutional rights … is scary. Just consider the things which the Left has already abandoned: free speech, the taboo on political violence, property rights, tolerance of different points of view, the peaceful transfer of power through elections, etc.

What happens when states like Arizona, Florida, Texas and North Carolina go blue? The Alt-Lite isn’t willing to go there and contemplate what is going to happen beyond Trump. Perhaps they seriously believe Trump is going to succeed in Making America Great Again? Maybe they want to hope this epochal demographic transformation will work out in the end? It will all be fine?