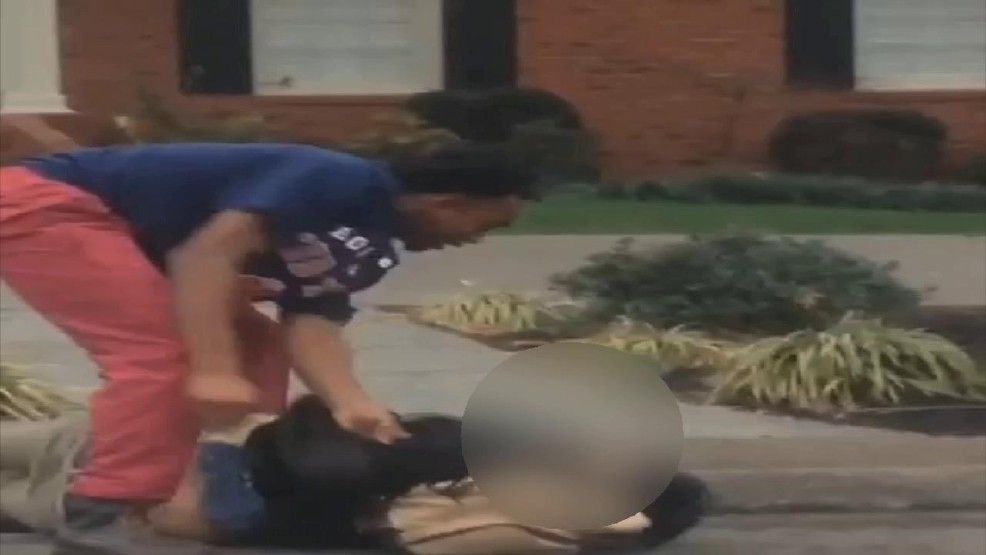 Apparently, this happened a year ago in Murfreesboro, TN, and we are just now hearing about it because the father has released the video. He wants the public to know what happened to his son:

“MURFREESBORO, Tenn. – The father of a high school student who was beaten after getting off the school bus in Murfreesboro has released a video of the attack in hopes of tougher sentence for the attacker.

The attack was sudden, brutal and caught on camera. The teen involved was badly beaten. …

If it was a White kid being savagely beaten a black kid, taking his belt off, and whipping him with it, do you think we would have heard about? Would it qualify as a story about race in America?

My friend Jim Giles has told me we need to stop complaining about the Fake News media and how it selects facts to fit the Narrative. The media is going to lie. That’s what it does. It presents a distorted picture of race-related criminal violence. Instead of complaining about it, we need to become the media. Honestly, the Alt-Right needs to staff a full-time employee who will do nothing but document these attacks.

Note: We also need to staff a full-time social media manager (where is Ricky Vaughn?) who will do nothing but build the networks we need on social media to virally spread our message.