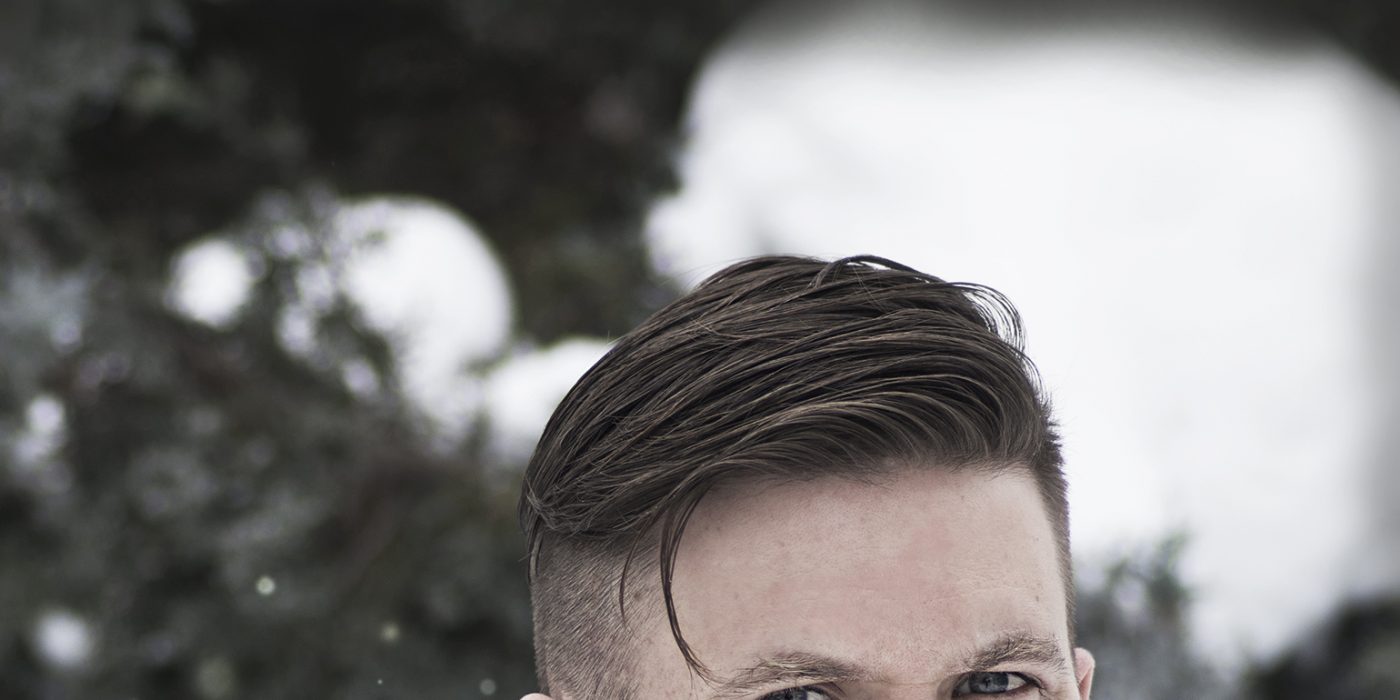 The Alt Right and Secular Humanism

I recently had a discussion with David McAfee, a well-known writer and publisher in the atheist community.  You can read the whole thing, along with his comments, here and here.

McAfee: Are you religious? Do you support the Separation of Church and State?

The “separation of church and state” is an utter illusion. The state and religion are deeply connected.

McAfee: So, despite your lack of religion, you do think religion and government should be connected. Is that right? Do you think a secular government would fail?

Spencer: A truly secular government could never exist. Sovereignty is a magical thing. For a political order to function–for it to accomplish its tasks, including war-making–the population must *believe* in it.

Addendum: I was a bit laconic with my comments on the separation of church and state. My point is this: The “separation” is a post-Enlightenment ideal that masks a great deal. The Christianity that defined Europe arose, not so much with the martyrs and Jesus, as with the Roman state. Religion is fundamentally about community, people, and the state, and I can only view with deep skepticism the Protestant ideal that it is about individual choice.

Spencer: The Paris peace conference of 1919 was an example of peaceful ethnic cleansing.

McAfee: Would you support something like that, a peaceful ethnic cleansing like that of Paris 1919, taking place in the United States?

McAfee: I saw a report that said Neo-Nazis are planning an armed march against Jews in your hometown. Do you condone this type of event?

Spencer: The “march” is a troll. I stated publicly, multiple times, that I wanted the whole episode to end. That said, I don’t denounce free expression.

McAfee: I haven’t seen you being violent or planning violence, but I have seen people do harm to you. Are you a pacifist? What do you have to say about this topic?

Spencer: I’m not a true pacifist, in the sense that I do not believe that violence is *never* justified. Obviously, violence as self-defense is in inherently legitimate. But we need to go deeper than that, beyond liberal logic.

McAfee: What do you mean by “go deeper than that”?

Spencer: The state is fundamentally about violence, it’s about who or what can engage in violence legitimately. In the shadow of a sovereign state, we can use liberal logic (e.g., “self-defense is justified,” etc.). But we shouldn’t forget that we have fundamentally given to the state warmaking power.

McAfee: If you could find common ground, would you be willing to work with those who disagree with you on other issues? Would you work with secular activists to combat radical Islam, for instance?

Spencer: Of course, I’d be willing to work with people.

McAfee: Have you ever thought about running for President? Do you see that in your future?

Spencer: I have seriously thought about running for office. To some degree, it would be an “educational campaign” (similar to Ron Paul’s 2008 effort), but I would only do it to win it.  But there are other ways of influencing people than actually running. That said…I think I’d be a hell of a lot better at it that the vast majority of Republicans.

McAfee: Did you coin the term “Alt-right”?

Spencer: Yes, I first started using “Alternative Right” in the summer of 2008. At the time, it was a much broader tent, referring to lots of different versions of the Right that opposed George W. Bush and the “conservative movement.”

McAfee: Is there a difference between the “Alt-Right” and normal everyday Republicans who supported Donald Trump? Do you think people lump you all together?

Spencer: Of course, there is a YUGE difference. The Alt Right is an intellectual vanguard, and quite young. The vast majority of Trump supporters are Americans, mostly older Americans, who are experiencing serious angst regarding their future.

McAfee: Do you think Donald Trump personally sympathizes with your views?

Spencer: An intriguing question. When he first ran, I doubt he had ever heard of me or seriously thought through idea related to the Alt Right. He’s now definitely heard of me and Alt Right ideas.

McAfee: He has definitely heard of the movement. A lot of people think he might personally have similar views, even if he’s not open about them. Do you see anything like that in him?

Spencer: I’m sure it’s a very mixed bag. On one level, he probably thinks, “Why won’t these crazy kids shut up!? They’re making me look bad!” On another level, I imagine he grasps where we are coming from. He might *sympathize*, without really being one of us. Remember the generational aspect of Trump is very important. People of his age are looking back towards an older America. Alt Right people have grown up in postmodern America. We don’t want to “go back.” We want to go forward.

McAfee: Do you see Steve Bannon as a line of influence for your movement within the Trump administration?

Spencer: Bannon is a very similar person to Trump. He might sympathize, but he’s not really one of us.

McAfee: Is there anything else you’d like to add? Anything you think it’s important “the other side” understands?

Spencer: Trump wants “civic nationalism”; Bannon wants “economic” nationalism.  It’s important to look at the historical trajectory in which these political forces arose. “Civic nationalism” (and “Social Contracts”) came about in a major disruption, when older, organic regimes and social orders were brought into question. Today, the “civic nationalism” of mid-century America no longer works; it no longer works for peoples and races who are dramatically different from one another and don’t agree on much of anything outside of shopping and watching NFL football. This is one reason for the rise of a postmodern, multicultural ideal. It’s a replacement ideology for civic nationalism. Trump might be the last gasp of mid-century Americanism.  He’s trying to paper over a major social disruption with full-throated Americanism. It’s fascinating. And I sympathize with Trumpists, without really being one of them.