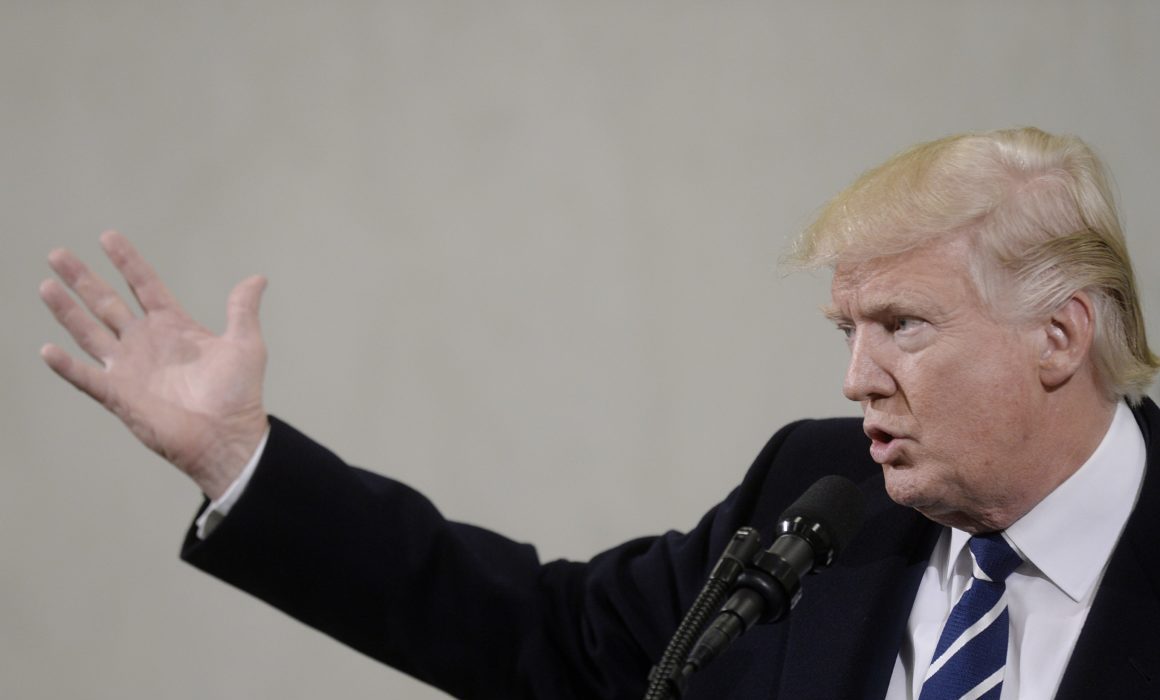 “As the great idea of the eighteenth century was that of union against tyrants, so it is that of the nineteenth century, the independence of nationalities.”
– William Woods Holden, Raleigh 1862

This Jacob Siegel article on the Alt-Right is worth checking out:

It may be premature to invoke Tom Wolfe’s phrase that the “dark night of fascism is always descending in the United States and yet lands only in Europe.” But the kind of metaphysical distance Wolfe was evoking between Europe’s convulsive politics and America’s comparatively staid variety is collapsing by the day.

The clearest manifestation of this collapse is the transatlantic nationalist movement that sees the far-right leaders in Europe openly feted by U.S. President Donald Trump. Trump treats the former UKIP leader Nigel Farage as an honored guest while his chief strategist Steve Bannon, who has spoken of a “global Tea Party movement,” includes Marine le Pen’s National Front in his new coalition. …

What the alt-right has taken from Europe starts with the philosophy of aristocratic traditionalism — in its Romantic, modernist and postmodernist strains. Building on that, it adds principles of Europe’s identitarian movements, which promote anti-immigration policies in the language of ethnic self-determination.

It rejects the primacy of the free market, a cornerstone of right-wing politics in America over the past century. Instead, the alt-right favors blending conservative social policy with a strong welfare state, the same position taken by the National Front in France. …”

I’m surprised that so little attention has been given to the fact that this is nothing new.

In the 19th century, Americans continued to be heavily influenced by European philosophers and political theorists: to name a few examples in the South, the literature of Sir Walter Scott, the racialism of Joseph Arthur Comte de Gobineau, the science of Charles Darwin, the nationalism of Joseph Fichte and the reactionary philosophy of Thomas Carlyle. The Enlightenment’s influence waned in the antebellum South, especially after 1830, while Greece, Rome and Medieval Europe became the new ideal. Eventually, Scott’s culture of honor supplanted Locke’s language of natural rights.

In the words of George Fitzhugh, “we begin a great conservative reaction.” The antebellum South had journals like the Southern Literary Messenger and DeBow’s Review which propagated the ideas of the reactionary vanguard and assailed classical liberalism. Those ideas culminated in Alexander Stephens’ Cornerstone Speech which announced that the Confederacy was the first nation-state in the world to be based of the self-evident proposition that all men are not created equal.

By the 1850s, a new type of blood and soil romantic nationalism was destroying ancient empires and sculpting Europe into rival ethnostates. Germany and Italy were in the process of unifying into nation-states. When Southern secessionists looked toward Europe, they were inspired by ethnonationalist historians and freedom fighters like John Mitchel of Ireland, Guiseppe Garibaldi and Guiseppe Mazzini of Italy, Lajos Kossuth of Hungary, Joachim Lelewel of Poland, and František Palacký of Bohemia. From Kossuth in particular, White Southerners adopted the romantic tradition of place-based nationalism.

“American exceptionalism” was a phrase popularized by Joseph Stalin in the late 1920s. It wasn’t until the 1960s that the United States finally jettisoned its racial, ethnic, cultural and religious foundation in order to transform itself into a miniature version of the United Nations. The Cold War with the Soviet Union was the reason why Americanism came to be redefined as abstract liberal ideology. Previously, Americanism had been based on a combination of liberal republicanism, whiteness and Christianity.

What is Americanism in the 21st century? What is our identity? We’ve rejected whiteness and Christianity as a basis of solidarity and called that “progress.” The Left is now in the process of discarding civic nationalism. As Thomas Carlyle once said, liberalism has “cut every human relation that has any where grown uneasy sheer asunder; reduce whatsoever was compulsory to voluntary, whatsoever was permanent among us to the condition of the nomadic; in other words, LOOSEN BY ASSIDUOUS WEDGES, in every joint, the whole fabrice of social existence, stone from stone, till at last, all lie now quite loose enough, it can, as we already see in most countries, be overset by sudden outburst of revolutionary rage; and lying as mere mountains of anarchic rubbish, solicit you to sing Fraternity, &c. over it, and rejoice in the now remarkable era of human progress we have arrived at.”

With that in mind, I have a few more things to say about what happened to Richard Spencer in DC.