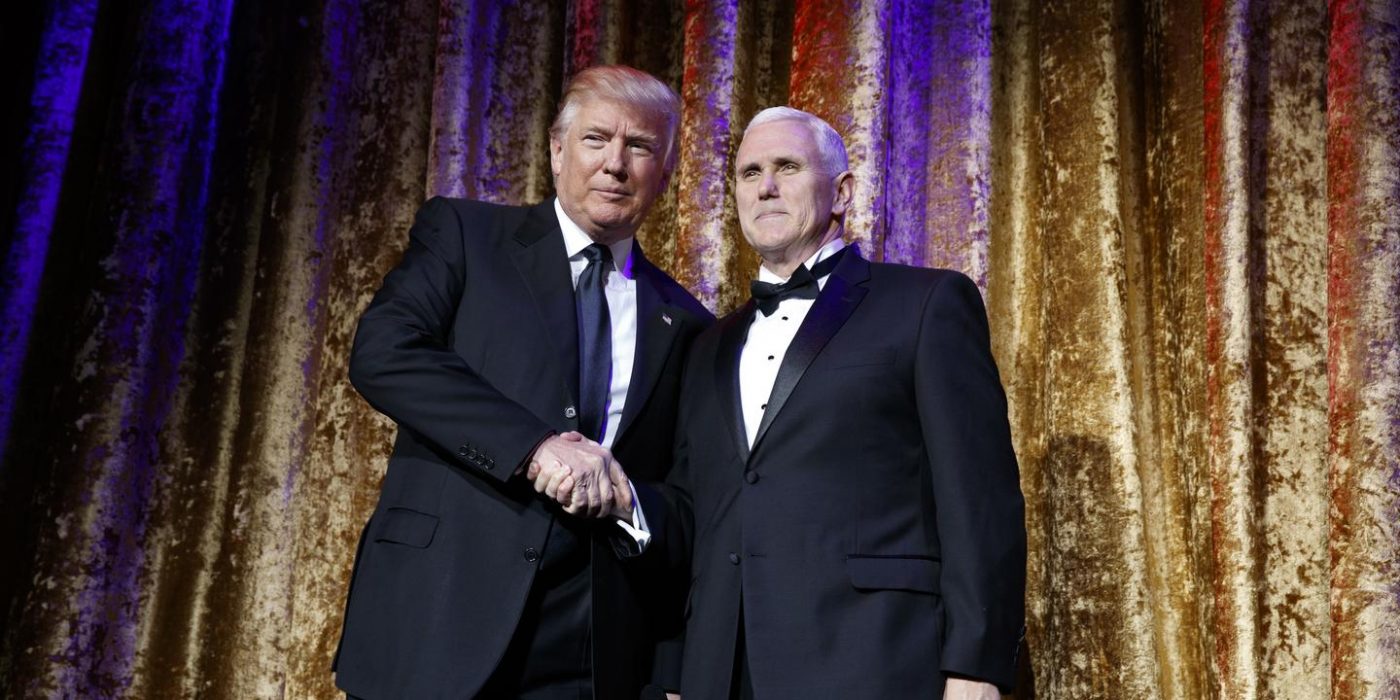 You’ve got to check out this George Hawley article in The New York Times:

“The 2016 election has left the Republican Party in its most commanding position since the 1920s, with control of the White House and Congress and a majority of statehouses and governorships. Yet, for all that success, the conservative movement is on its heels, and even the meaning of conservatism is uncertain.

Donald J. Trump campaigned as a populist rather than as a conservative, and won in the face of hostility from the conservative movement and Republican leadership. For all his faults, Mr. Trump recognized that the Republican path to the presidency was incompatible with many conservative shibboleths.

As the new leader of his party, Mr. Trump has the opportunity to change its ideological orientation. He should seize it. …

The conservative movement — the constellation of institutions, journalists, intellectuals and politicians who stand for limited government, traditional family values and a strong national defense — has dominated the Republican Party for a generation. But as Mr. Trump’s rise suggests, mainstream conservatism is a failed movement that has little to offer 21st-century America.

The Republican Party’s electoral successes are despite, not because of, recent actual policy accomplishments. Conservative politicians have achieved shockingly little over the last two decades. …

The conservative movement’s one great success over the last six decades was keeping other varieties of right-wing thought from entering mainstream discourse, thereby establishing itself as the only alternative to egalitarian liberalism. In many cases, the country was better off because it did so. …”

Aside from welfare reform, I suppose you could count deregulating Wall Street, free-trade and tax cuts as conservative policy accomplishments, but George Hawley is right that conservatives haven’t conserved anything ordinary folks really care about. They’ve only succeeded in fundraising and establishing a monopoly on the Right, which they have gelded, to ensure they always lose gracefully to the Left. Do you remember how badly Conservatism, Inc. wanted to lose the 2016 election?

I’m sure President Trump hasn’t forgotten that he had to defeat Hillary over the opposition of 1/4 of all elected Republicans, 1/3 of the Republican Congress, the #NeverTrump movement, the Republican establishment and virtually the entire conservative intelligentsia that is now desperately trying pretend it didn’t happen. Tellingly, the conservatives who were willing to publicly defend Trump had to write under anonymous pseudonyms out of fear of the consequences.

How many billions of dollars do you think was squandered on Conservatism, Inc. over the past several decades? It must take an enormous amount money to finance the posh lifestyle that I saw on display in DC and NOVA. Given the political leanings of the Old Dominion, Virginia and the country would likely be better off if all those people were fired and sent home. President Trump would have certainly been much better off without all those legions of #TruCons attacking him on a daily basis.