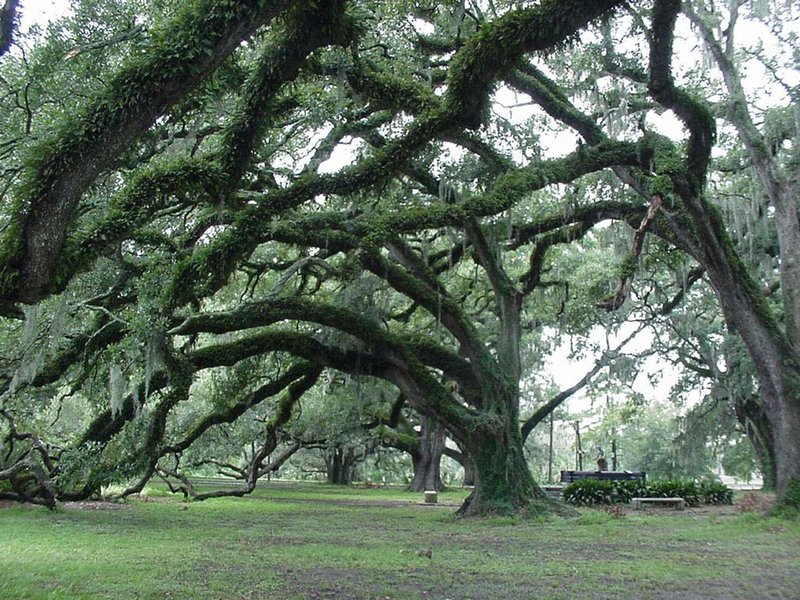 “In chan culture, “namefag” is a term of derision for a person who chooses to use a name rather than being anonymous on the board. It’s a culture where anonymity is prized and anybody drawing attention to his identity raises suspicion and oftentimes outright contempt. But for many, going public is seen a a natural next step, as a necessary act of courage one’s morally obligated to undertake.

Finally, you imagine, all of those jerks calling you a coward for hiding behind a computer will be silenced! …”

I spent the weekend in Selma waging a personal war against ‘civil rights icon’ John Lewis.

While I was in Selma, I kept getting tweets about what was unfolding at TRS. I still haven’t fully digested the news, but I understand that the main players over there were doxxed by anti-fa and several of them have vacated the internet. There were many revelations that came out which have stirred controversy in the Alt-Right community. Such is my understanding of what happened.

It has been years since I have given any thought to anonymity. There came a point around 2011 when I ceased to care about protecting my identity. By that point, I had been in the movement – well, the larger scene – for a decade. I had grown tired of purely anonymous interactions with people on the internet. I was tired of all the beefs, the low trust environment, the weak relationships. I wanted something more than that. I wanted to start building a real world network in the American South.

As I read more about the history of my own people, it dawned on me that we are living in a fake culture. During the 20th century, a fake morality was imposed on us from above by elites in academia and the mass media. You know, the worst thing you can be is a ‘racist’ or an ‘anti-Semite’ or something like that. The Left has a dozen of these -isms and -phobias which it insists is the litmus test of whether you are a good person or a bad person. None of these -isms or -phobias existed a century ago.

If you are a Christian, Jesus Christ himself had nothing to say about the topic of ‘racism’, which is a term which didn’t exist in the 19th century. The greatest philosophers in the history of Western civilization – Ancient, Medieval, Modern – had nothing to say about the morality of ‘racism’ either. It wasn’t until the mid-20th century that Americans came to believe that ‘racism’ and ‘anti-Semitism’ were great moral failings. The cause of that was the Second World War and the rise of television.

In our own lifetimes, we have seen the -isms and -phobias multiply exponentially. Now, American society is said to be plagued by ‘systemic racism’ and ‘institutional racism’ and ‘white privilege’ and ‘homophobia’ and ‘transphobia’ and ‘heteronormativity’, etc., etc. Leftwing academics conjure new moral failings into existence and they are popularized by the Fake News media. I had no idea what ‘cisgendered’ meant until a few years ago. When I was in high school in the 1990s, I never heard the term.

Many years ago, I read a revealing book by Bertram Wyatt-Brown called Southern Honor: Ethics & Behavior In the Old South. Southerners used to be a proud people because we once had an honor culture, not a guilt culture. A White man was proud of his name, proud of his family, proud of his state, proud of his race and other aspects of his identity. Insults were avenged with violence in the Old South. I don’t have to tell you the things that were done to protect White womanhood in those days. A generation of Southerners marched off to war in 1861 in no small part because of the South’s traditional honor culture. Unlike the political correctness I had been exposed to my entire life, the Southern honor culture felt true to me. This was my real culture.

We don’t have the same moral wiring as our ancestors. In modern America, the worst thing you can be is a ‘racist’. A century ago, our ancestors had never heard of ‘racism’. Even further back, a White man would rather die than live in a state of shame and disgrace because he was driven by a sense of honor. The worst insult that could be hurled in the Old South was to be called a ‘submissionist’ which was antebellum equivalent of ‘cuck’. The Confederacy rose up against ‘Black Republicanism’ and its project of ‘social equality’ because it was perceived to be an intolerable degradation. The South was being humiliated.

How does this relate to the TRS implosion? I’m sharing this story only to give you something to think about. Over the course of many years, this is how I personally thought my way out the ‘mainstream’ mold, so maybe it will be a helpful starting point for some of you. I ceased to care about being seen as ‘mainstream’ because I didn’t believe in any of it anymore. I don’t think ‘racism’ is a sin or a moral failing. In my view, a good person is someone has character traits like honesty, bravery, integrity and loyalty.

If you are a good person, why act like you are a bad person? Why should you be ashamed?