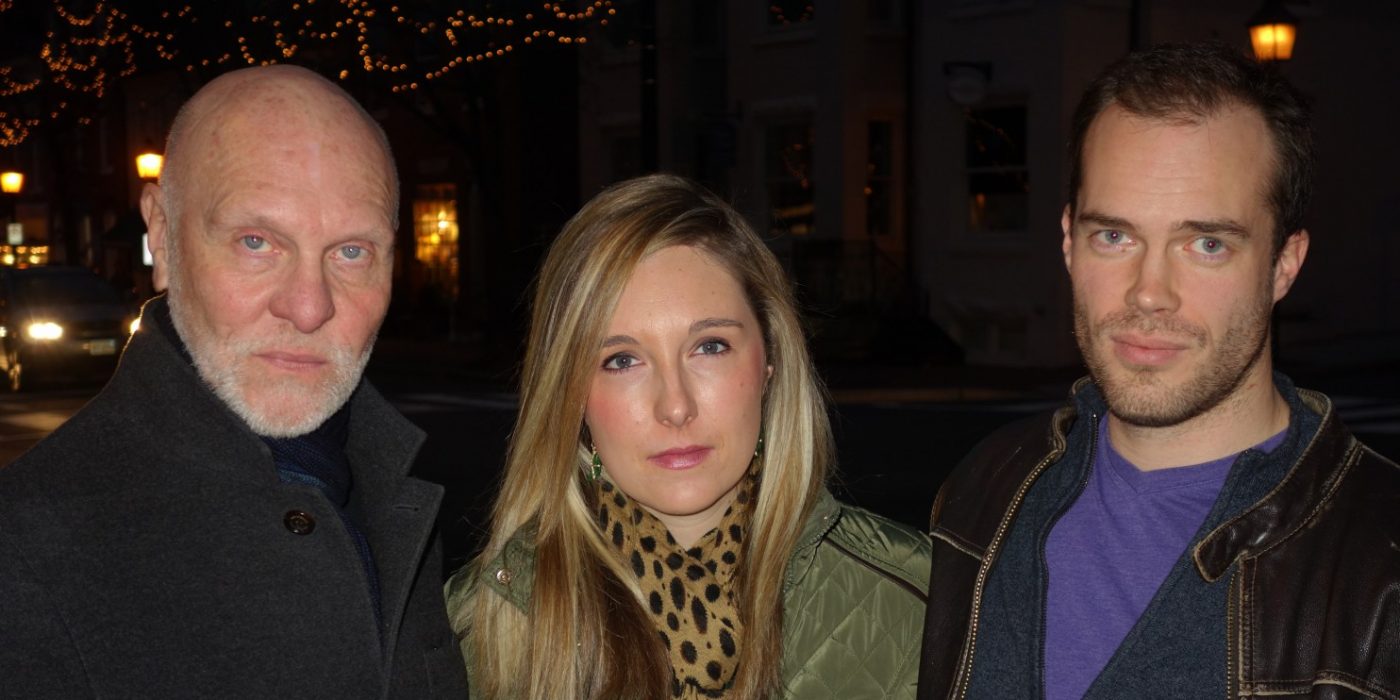 The Liberal World Order Is Collapsing

Are you ready for the occupation of Washington, DC?

“And here in the District of Columbia, where 91 percent of voters cast their ballots for Hillary Clinton, “full-scale panic” is setting in, said John Feehery, a Republican strategist and Trump enthusiast. Leslie Harris, a liberal Democratic lawyer, uses war imagery: “I feel like my city is about to be invaded.”

Washington has always been a chameleon of a city, accustomed to remaking itself when the White House changes hands. But as Mr. Trump’s inaugural draws near, in a nation so deeply divided that it seems the political middle has entirely disappeared, perhaps no place in America feels as unsteady and on edge as the capital, which Mr. Trump calls “the swamp.” …”

We’re leaving tomorrow to invade Northern Virginia with our fellow barbarians for the Trump Inauguration. Washington, DC is about to be sacked by the modern equivalent of Alaric leading the Visigoths into Rome. Well, not exactly, but it sure is fun to fan the flames of progressive paranoia!

Oh, and the liberal world order is collapsing:

“At his farewell address in Chicago earlier this week, President Obama offered a plaintive lament for a world under threat. He hailed the American-led creation of “a post-World War II order with other democracies, an order based not just on military power or national affiliations but built on principles.” But, he warned, “that order is now being challenged.”

A week before the inauguration of President-elect Donald Trump, who crested to power on a wave of anti-establishment anger in the West, three separate reports offer their own versions of how the liberal status quo is unraveling. …”

Do you know what was good about liberalism? Tolerance of different opinions, free inquiry, free speech, owning guns. These are all things the PC Left hates today. The PC Left will burn you at the stake and try to destroy you for telling the truth. It’s not even liberalism anymore. It’s not any fun. It is insufferable fanaticism straight out of the Salem Witch Trials. I won’t be sorry to see the downfall of a ‘liberal world order’ which is bent on dispossessing my descendants and fancies itself as a secular Inquisition.

BTW, that’s why I supported Trump during the election. If a bulldozer plows over these people in Washington, why is that a bad thing? I don’t have to romanticize the bulldozer to think it is doing us a service.

Update: I see Richard Spencer is already being pestered by the local bigots in Alexandria:

“I’ve never been a political activist, just a businessman trying to be a part of the community the way normal people do,” said Raycroft, who owns a chimney sweep company in Alexandria. But he said the presence of Spencer in the neighborhood “crosses a line that can’t be ignored. There comes a point when you just have to say, ‘Enough is enough.’ ”

In the aftermath of a presidential campaign seared by Trump’s incendiary rhetoric, the Alexandria City Council issued a statement declaring the city a “hate-free zone.” Then Spencer arrived, as if to mock the council’s stated ideals.”

I will just leave this right here and laugh.

Did you hear about this outrage? Someone we disagree with, who has a different political opinion moved into town, and this person had the audacity to rent an apartment and start a business. Can you believe it? Enough is enough. We passed a resolution declaring that Alexandria is a “hate-free zone,” which is to say, we are a First Amendment free zone. It’s like he is insulting our faith in Our Savior MLK by moving here. This is crossing a line which can’t be ignored. What happened to civic nationalism?