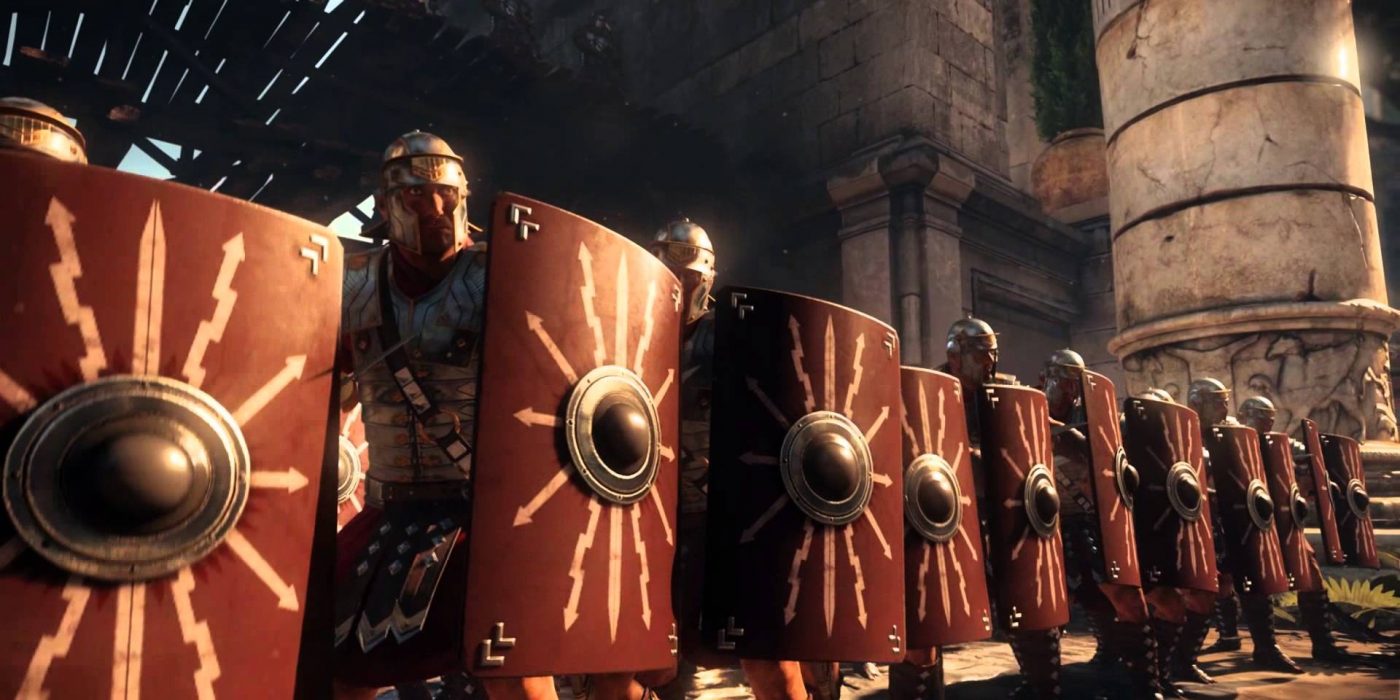 2016 was an eventful year, marked by populist victories and globalist defeats, ranging from the Trump presidency to referendums on EU membership in Great Britain, immigration in Hungary and the constitution in Italy. 2017 is bound to continue this trend.

The populist and nationalist right, or what we refer to as the true right, will continue scoring political victories and the liberal globalists will suffer further defeats in the years ahead. It is clear that we have entered a new paradigm.

Many of you might ask how we can best make use of this momentum. What should we do next? To this question I have some points of advice:

The time of cowardice has come to an end, and it is time to make a stand and to challenge our enemies openly. Make sure to do that. Those who know the gravity of the situation but choose to stay passive and hidden are little better than the very people working against us. Ask yourself: is it really a worthy goal to spend the rest of your life accumulating wealth working for a bank or multinational company while our civilization is going up in flames? Choose your path wisely.

Those who read this are likely not cowards or passive bystanders, and by reading more of the contents of this site, you will get a unique overview of the most interesting currents of anti-globalist resistance rising up from the ruins to save our civilization in these dire times.

We live in the eleventh hour, and it is imperative that you do as much as you possibly can to contribute to our forthcoming, inevitable victory. Disregard all the defeatist claims that “it’s already too late.” It is never too late. Sure, our current demographic situation is less than ideal, to put it mildly, and it is most likely unavoidable that through low birthrates and violent ethnic conflicts, we will see our European populations severely decimated during the coming decades. But that is certainly no reason to give up. The European civilization consisted of ten percent of today’s population numbers or even less during some of its highest peaks, and as long as there are still Europeans breathing, it is always possible to rebuild. And so we will — there simply are no other options.

We aim, through this new website as well as the literature we publish through our various publishing houses, to provide you with the proper ideological and strategic foundation to become a more productive member of the alternative, true right and our fierce resistance to the globalists’ destructive and failing agenda. Make use of this knowledge, and put it into action.