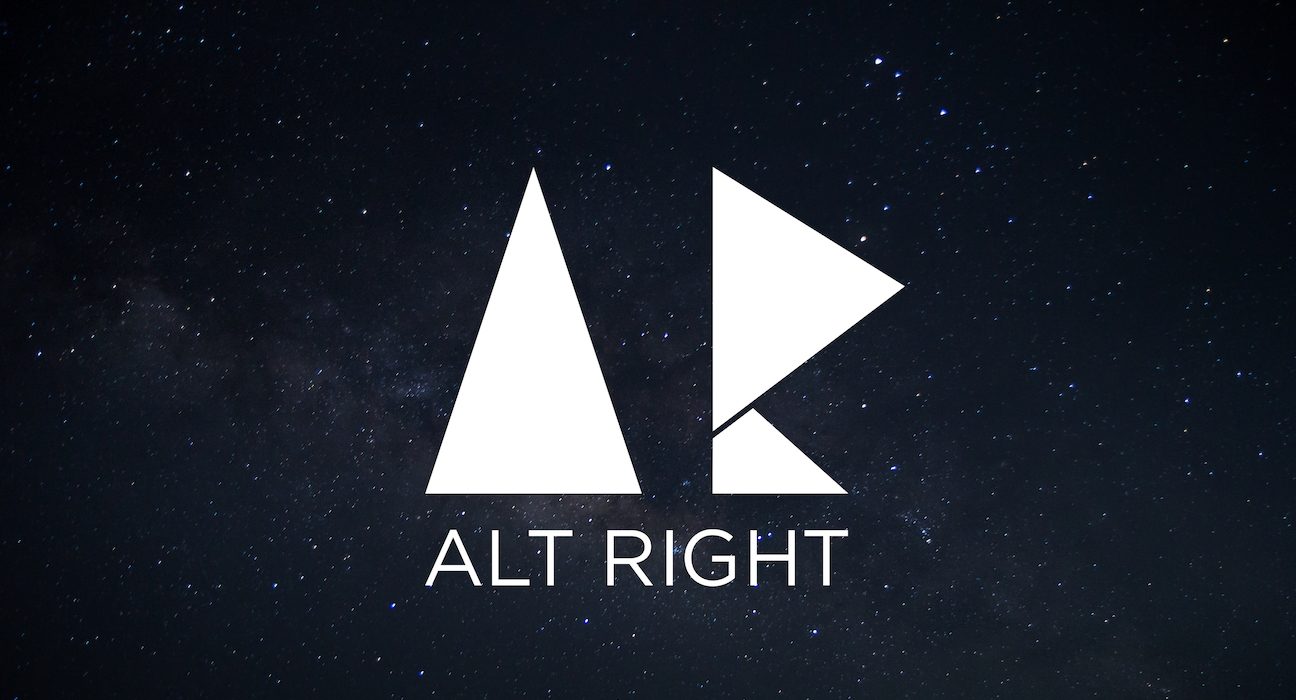 Welcome to the Alt Right

The Editors6 years ago125 comments

AltRight.com is being launched at a remarkable time, a point in which Alt Right and identitarian ideas are becoming more mainstream than ever. The challenge for us is to be as accessible as possible—to reach new hearts and minds—while being as as groundbreaking, challenging, and radical as possible.

We invite you to join us on this journey!

TopicsAltRight.com
Share on FacebookShare on TwitterShare on RedditShare on VKontakte

the authorThe Editors
Founded on January 16, 2017, AltRight.com brings together the best writers and analysts from Alt Right, in North America, Europe, and around the world.
All posts byThe Editors