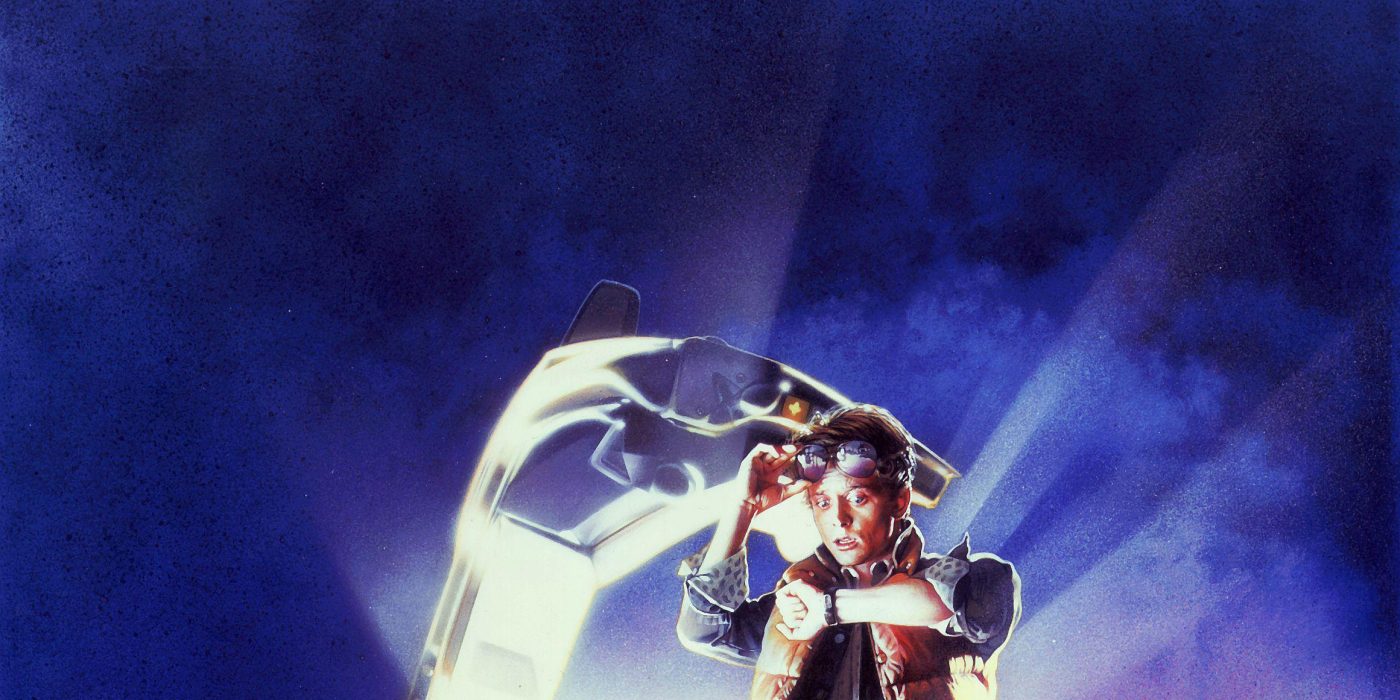 Back to the Future

Taking part in the launch of a new website, AltRight.com, evokes great hopes for the future . . . but also a certain nostalgia and déjà vu.

In March 2010, I launched the original AlternativeRight.com. By then, the “Alt Right” label had gained currency among the circle of young rightist intellectuals I was friends with in Washington and New York City, as well as the wider audience of Takimag.com, where I had worked as Editor. A website called Alternative Right was a real stake in the ground (if only a digital one), an announcement—ambitious, pretentious, quixotic—of nothing less than a new movement.

I fondly remember the whole process of creating something original, not just the fun parts like blogging and polishing off the masthead, but the busywork of purchasing the URL, setting up bank and PayPal accounts, ordering business cards, and so on. I ran the site mostly single-handedly, as a young writer who was hardly a mover-and-shaker in the journalist and think-tank world and totally unknown outside it. Brandishing an “Alt Right” business card or discussing my grand plans for an intellectual takeover would mostly elicit confused stares and questions about what on earth an “Alt Right” really was. I can also remember all those people who advised me not to go out on my own so boldly, as, apparently, I was throwing away the opportunity of having my soul-sucked in some Beltway bastion of “conservatism.”

But even at this early stage, we made waves, and, much like now, we punched well above our weight. The Alt Right was treated as a looming threat by the likes of David Frum (Dubya’s speech writer and one of the most well-connected neoconservatives in Washington), who commissioned multiple hatchet jobs. From one perspective, such attention was unwarranted (if not ridiculous). AlternativeRight.com had a few thousands dollars in working capital, and we were publishing fascinating, though not exactly news-making, articles: Kevin MacDonald’s analysis of Jews and American conservatism . . . Paul Gottfried’s characteristic pieces . . . Stephen MacNallen’s treatise on Why I’m a Pagan. . . my memories of Duke basketball . . .

That said, Frum and company were right in attacking the fledgling Alt Right . . . and not just because they seemed to have prophesied the various controversies that erupted throughout Trump’s rise in 2016. After all, our enemies discerned in AlternativeRight.com not just another conservative webzine, and not just another hotbed of the “far right” and “extremism” (the most common insults launched at us). Our detractors recognized, quite correctly, that we had new ways of seeing the world . . . which would, by necessity, impact politics, culture, and society.

In this way, the “Alt”—the otherness and new beginning—was just as important as the “Right”—the designator of tradition and continuity.

I’ve joked that George W. Bush could be cited as the ironic founder of the Alt Right. For it was everything about him—the universalist “freedom” obsession, his vulgar religiosity, the “fight terror by going shopping” cult—that inspired me to recognize that “American conservatism” was wrong from the beginning and that a real alternative was necessary right at that moment. But to connect the Alt Right with Bush is to misunderstand it as being merely about policy and technicalities.

This new site’s ambition is to define the Alt Right—a term that has sprung from obscurity to household notoriety . . . the kind of thing that receives finger-wagging from Hillary Clinton (and even Donald Trump) . . . that gets a laugh on Saturday Night Live . . . that inspired the gag that Darth Vader no longer identifies as a Sith Lord but as an “Alt Jedi.” While currency in pop culture is certainly a sign of success, it also means the term is in danger of turning into a cliché.

This site is also an attempt at real collaboration between some of the most important intellectuals and activists in our movement. I’m not alone anymore in being a career thought-criminal; indeed, I’m amazed and envious of the work of my colleagues.

And finally AltRight.com is an attempt, in its news and commentary function, to reach a much broader audience than ever before—an audience that no longer stares back at me perplexed but is actively googling and contemplating the Alt Right and its ideas.

It was the campaign of Donald Trump that sling-shotted us into the mainstream, as he sounded many of our themes (if in crude and immature ways) and as we projected onto him our hopes and dreams. But now that Trump is in office—that he’s no longer a potentiality but an actuality, more of a man than a God Emperor—it’s time for the Alt Right to distance itself critically from him. We might even need to go into opposition.

The Alt Right is about new beginnings.

Today marks another one.