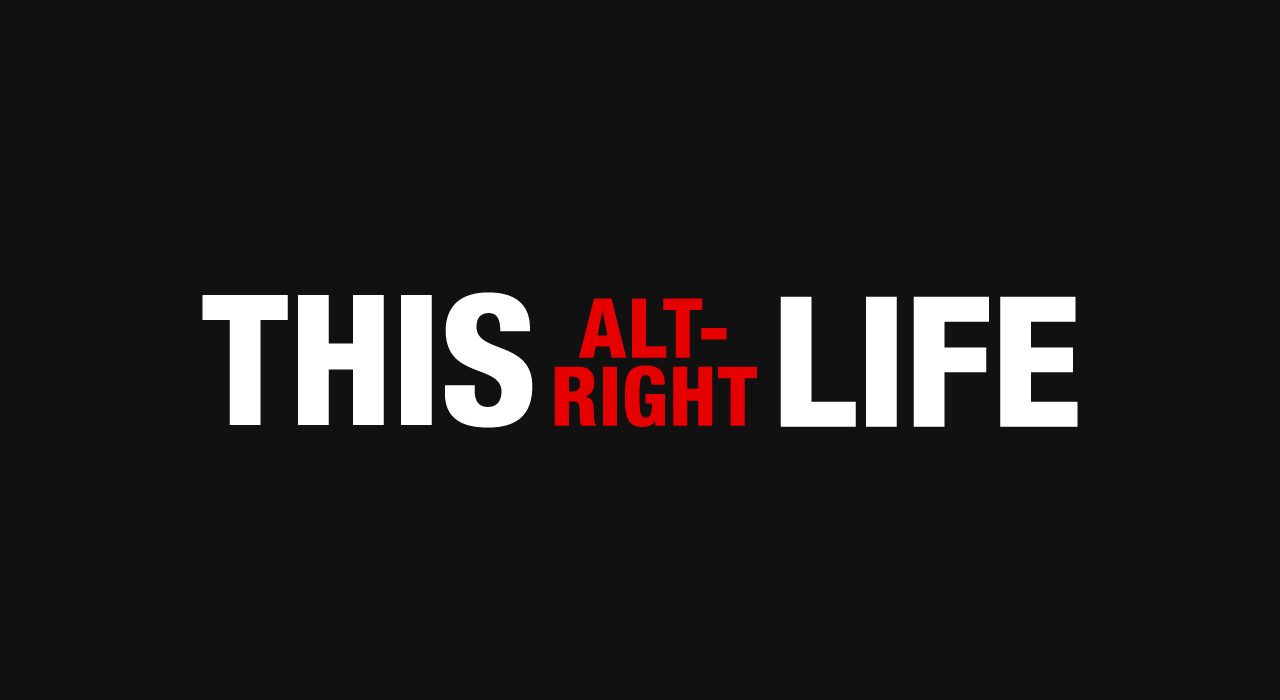 #36 – Year of Triumph with Daniel Friberg

This Alt-Right Life6 years ago4 comments

In the 36th episode of This Alt-Right Life, Arktos CEO Daniel Friberg and I discuss what Arktos has in store for the coming year, his book The Real Right Returns, the future of the alt-Right and more.

On this episode of This Alt-Right Life, I talk to Daniel Friberg. Daniel is the CEO of Arktos, the publisher of Right On and one of the founding members of Swedish think tank Motpol, as well as the author of The Real Right Returns: A Handbook for the True Opposition. In the first segment, Daniel and I discuss Arktos’ upcoming projects, including the forthcoming publication of Joakim Andersen’s Rising from the Ruins, The Real Right Returns, the importance of traditional gender roles and the increasing prevalence of crypto-SJWs in the alt-Right, and more.

In the second segment, Daniel and I discuss Arktos’ upcoming Identitarian Ideas IX conference in Stockholm. We discuss the rise of the alt-Right, why the alt-Right has become so popular among young people, our predictions for the coming year in nationalism, and more.

This Alt-Right Life is presented by Chloe Luv and Davis Aurini. Intro song “The World is Changing” by Winglord, second segment intro song “Shadilay” by P.E.P.E.

Alexander Dugin and the Rise of the Multipolar World Kickstarter