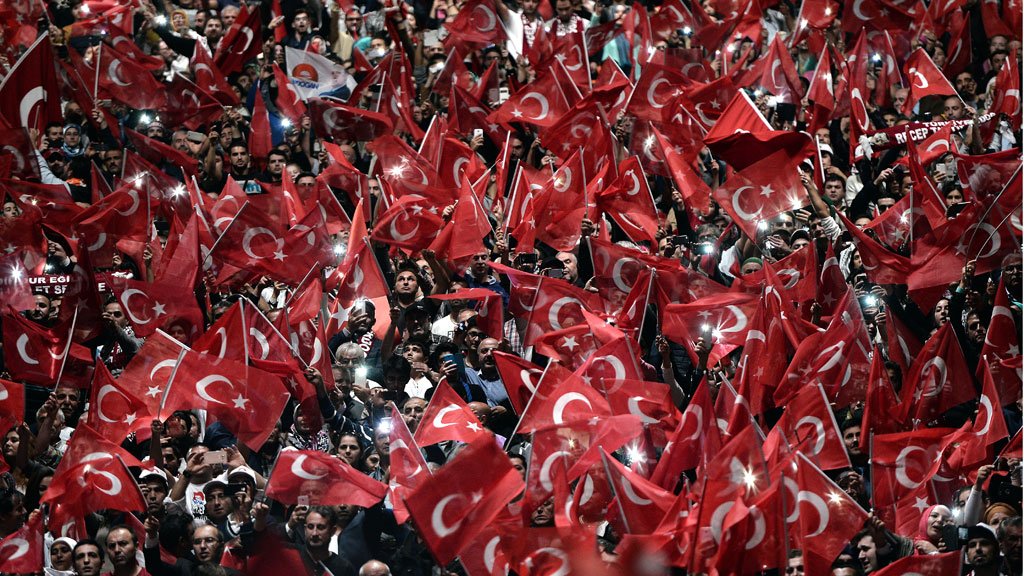 Allow me to explain the reasons behind the erroneous positions adopted by the communitarian intellectuals of the New Right. This is what I think: this ideological nonsense does not necessarily stem from a calculated change of direction nor from a shift of position, but is due to both an exaggeration and an extremisation of the polytheistic and organismic worldview, a worldview that I otherwise agree with completely, but one that eventually turns against its own initiatives, just like any system of thought whose principles are taken too far.

It is a defect of the mind rather than a cynical reversal of the system’s precepts, or one that occurs in the dominant ideology’s positions. It is an evil that is typical of the thinker who overdistances himself from reality and who pursues his concepts to the point of absurdity, oblivious to the principle of feedback, a feedback that dictates that an idea which does not envision its own practical consequences in the real world eventually turns into an anti-idea and destroys the very same values that had conveyed it. Thus, my above-mentioned friends’ communitarianism lays Europeanism to waste, a Europeanism which is, objectively speaking, at the very source of their commitment.

Let us describe the mechanism of this intellectual drift, one that relates to what we must label ‘false spirit’ without any ill intent. First of all, one rightfully defends a polytheistic conception of society against all forms of assimilative universalism, Jacobin centralism, and egalitarian Republicanism, all of which reject organic communities and ethnicities in favour of an abstract individual, in other words a truly uprooted consumer and a ‘citizen’ without any physical identity. This vision stands in opposition to the French and American nation-state, whose ‘melting pot’ is said to homogenise peoples in favour of a national mass animated by an abstract form of patriotism and by cosmopolitan values. These are the presently commonplace ideas which I have defended in an older essay entitled A System to Kill the Peoples.1 Fine, then.

But remember that as a word, ‘nation’ is just as important as the word ‘system’.

One justly puts the ‘Ghibelline’,2 ‘imperial’, and ‘federal’ models in opposition to the concept of a centralising state. These models involve an overlapping of various communities that is achieved in a vivid (and not mechanically administrative) fashion. The communities may be granted freedoms and abide by particular laws under the leadership of a strong but decentralised state. Initially, this conception aims to defend the ethnic identity of European peoples against the centralism of nation-states which eradicates all particularisms, and that proclaims a multiracial nationality which negates European identity. This vision is a plural one, yet remains ethnically rooted.

Then one begins to drift: the principle of ethnopluralism is exaggerated and perverted. One forgets the concept of ethnic proximity. And the intellectual, having fallen prey to this ‘bewilderment’ (which Alain de Benoist himself once denounced!) resorts to defending the chimera of ‘communitarianism’.

One no longer concentrates on European ethnicity, but focuses on communitarianism alone, a communitarianism that has been erected, similarly to ethnopluralism, to the level of a pure idea, a Kantian dogma, a bright and self-sufficient postulate. Voltaire: ‘There is always something wordy and glossy about misconceptions’. Like any idea, social polytheism must be limited. Both social polytheism and ethnopluralism are closed ensembles, not open ones. One should beware of the fact that these erroneous communitarian positions could be perceived by the New Right’s traditional audience as betrayal at the hands of scholars.

The doctrinal communitarian position is dreamlike and disembodied. It is based on a distorted vision of the imperial model. It exploits the social and cultural facets of polytheism in an abstract manner, which is synonymous to draining it of all substance. It aligns itself with the official ideology of American society while claiming to oppose it globally elsewhere. It raises the fashionable concepts of tolerance, diversity, and otherness to the level of dogmas, despite the fact that any specific social implementation of such concepts remains somewhat problematic outside salon discussions. It assimilates and confuses ethnopluralism in its global geopolitical position with endogenous ethnopluralism, which it believes to be applicable on the European territory. This position is relevant to intellectual extremism.

The alternative to assimilation-integration is not to be found in communitarianism, but in departure. Any claims to the latter being ‘impossible’ denote a lack of historical knowledge as well as a high level of demoralising fatalism.

2 Ghibelline is a thirteenth-century term which was originally coined to name the supporters of the imperial power of the Hohenstaufen throne in the Holy Roman Empire, who were in opposition to the Guelphs, who supported the Papal authority of the Vatican.—Ed.

The above text is an excerpt from Guillaume Faye’s The Colonisation of Europe (Arktos, 2016). If you liked this selection, be sure to check out the whole book.
TopicsethnomasochismEuropeFrench New RightGRECEGuillaume Faye
Share on FacebookShare on TwitterShare on RedditShare on VKontakte