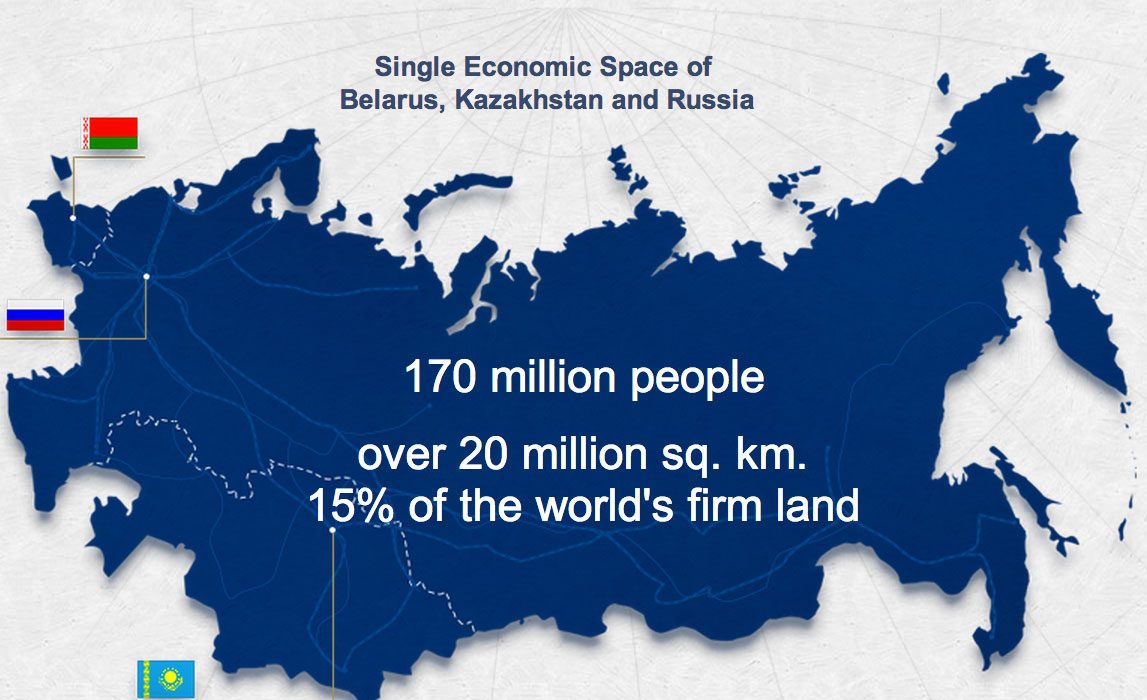 Beyond economic integration, Putin described a higher — geopolitical and political — aim: the future creation on the space of Northern Eurasia of a new, supranational organization, built on civilizational commonality.

One of the primary reasons we created Arktos in 2010 was to make the groundbreaking works of the Russian philosopher, Alexander Dugin, available in English, and toward this end we acquired the rights to most of his corpus early on. (…) The books we plan to publish are: The Rise of The Fourth Political Theory, Ethnosociology: The Foundations, and Ethnos and society. (…)

If we can raise at least 70 000 SEK towards translation and editing costs, there is nothing that can stop us from getting these three important books published over the next six months, with the first two being published in the first quarter of 2017.

Putin’s programmatic text, “The Eurasian Union: A Path to Success and Prosperity,” published in the newspaper Izvestia on October 3, 2011, was extremely significant. In this text, Putin declared a landmark in the integration of the post-Soviet space, first on an economic level, and then on a political one (about which, it is true, he only hints).

Beyond economic integration, Putin described a higher — geopolitical and political — aim: the future creation on the space of Northern Eurasia of a new, supranational organization, built on civilizational commonality. As the European Union, uniting countries and societies related to European civilization, began with the “European Coal and Steel Community” to gradually develop into a new supra-governmental organization, so too would the Eurasian Union take on a supranational character, declared by Putin to be a long-term, historic goal.

The idea of a Eurasian Union was worked out in two countries simultaneously in the early 1990s: in Kazakhstan by President N. A. Nazarbayev1 and in Russia by the Eurasian Movement.2 In Moscow in 1994, Nazarbayev voiced the idea of this project of the political integration of the post-Soviet space, and even proposed the development of a constitution for a Eurasian Union similar to that of the European Union. And, for its part, the idea of a Eurasian Union was actively elaborated by the Eurasian Movement in Russia, continuing in the line of the first Russian Eurasianists, who had laid the foundations for this political philosophy. The creation of a Eurasian Union became the principal historic, political, and ideological aim of the Russian Eurasianists, as this project embodied all the primary values, ideals, and horizons of Eurasianism as a complete political philosophy.

On a planetary scale, we are talking about the establishment, in the place of a unipolar or “nonpolar” (global) world, of a multipolar model, where only a powerful, integrated regional organization can be a whole (exceeding even the largest states by its scale and economic, military-strategic, and energy potential).

On a regional scale, we are talking about the creation of an integrated organization capable of being a pole of a multipolar world. In the West, the European Union can act as such a project of integration. For Russia, this means the integration of the post-Soviet space into a single strategic bloc.

Domestically, Eurasianism means the assertion of strategic centralism, rejecting even the suggestion of the presence of prototypes of national statehood in the subjects of the Federation. It also implies a broad program for strengthening the cultural, linguistic, and social identities of those ethnoses that comprise Russia’s traditional composition.

Putin repeatedly spoke of multipolarity in his assessments of the international situation. Putin started to speak about the necessity of distinguishing the “nation” (a political formation) from the “ethnos” in domestic policy in the spring of 2011, which means that the Eurasian model was adopted at this time.3

Thus, Eurasianism can be taken as Putin’s general strategy for the future, and the unambiguous conclusion follows from this that the strategy of Russia’s return to its geopolitical, continental function as the Heartland will be clarified, consolidated, and carried out.