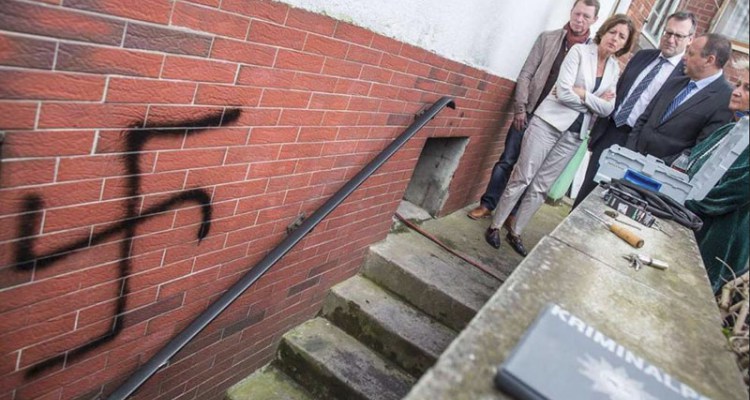 Interview with RT about the “Racist Attacks in Sweden”

Yesterday I was interviewed by Russia Today about the latest headlines in Swedish liberal media about supposed vandalism against a mosque in Stockholm — of which the perpetrators, according to all available empirism might just as likely be the mosque visitors themselves as Swedish critics of mass migration.

While Swedish teenage girls are being raped en masse by migrants on a daily basis, the Swedish liberal media choose to focus on — presumably faked — vandalism, and that some unknown person has thrown a firecracker into a mosque.

This is how leftist-liberal agenda journalism works in practice — where they by a selection of what is “newsworthy” reports on minor incidents that fit their own “anti-racist” narrative, while completely ignoring more serious crimes committed by migrants against indigenous Swedes. Something I tried to emphasize in this interview.