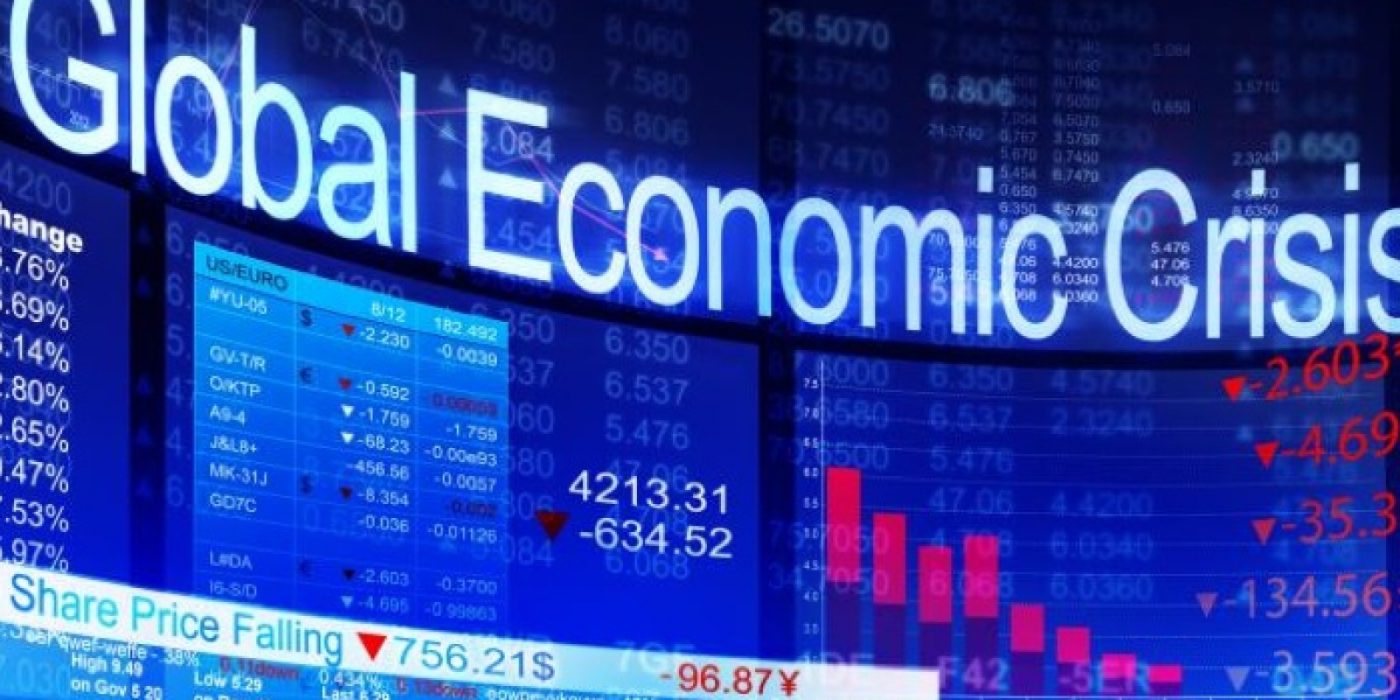 Toward a Planetary Economic Crisis?

Despite the infantile euphoria of the ‘new economy’, the Internet, and the purely conjunctural upswing, the world economy is in the red and will likely lead to a gigantic world economic crisis early in the Twenty-first century.

The present ‘growth’ is actually quite superficial and will prove to be ephemeral for the following reasons, all of which suggests the possibility of a general collapse:

Despite the infantile euphoria of the ‘new economy’, the Internet, and the purely conjunctural upswing, the world economy is in the red and will likely lead to a gigantic world economic crisis early in the Twenty-first century. Our civilisation — based entirely on the exaltation of market society, monetary values, and economic primacy (whether socialist or capitalist) — risks perishing from the economic functions upon which it rests.

The situation is analogous to that of a militaristic society that perishes because of the ongoing wars it wages and eventually loses. Those who actually know something about the economy (such as Maurice Allais or François Perroux) have warned us about idolising it — like those soldiers who warn civilians about the dangers of militarism.

Structural factors (notably demographic and ecological ones) are never taken into consideration by those fixated on immediate, short-term results.

The apostles of the new economy are like children masquerading as adults. The new world economic order these false prophets extol is nothing but the swansong of the old order.