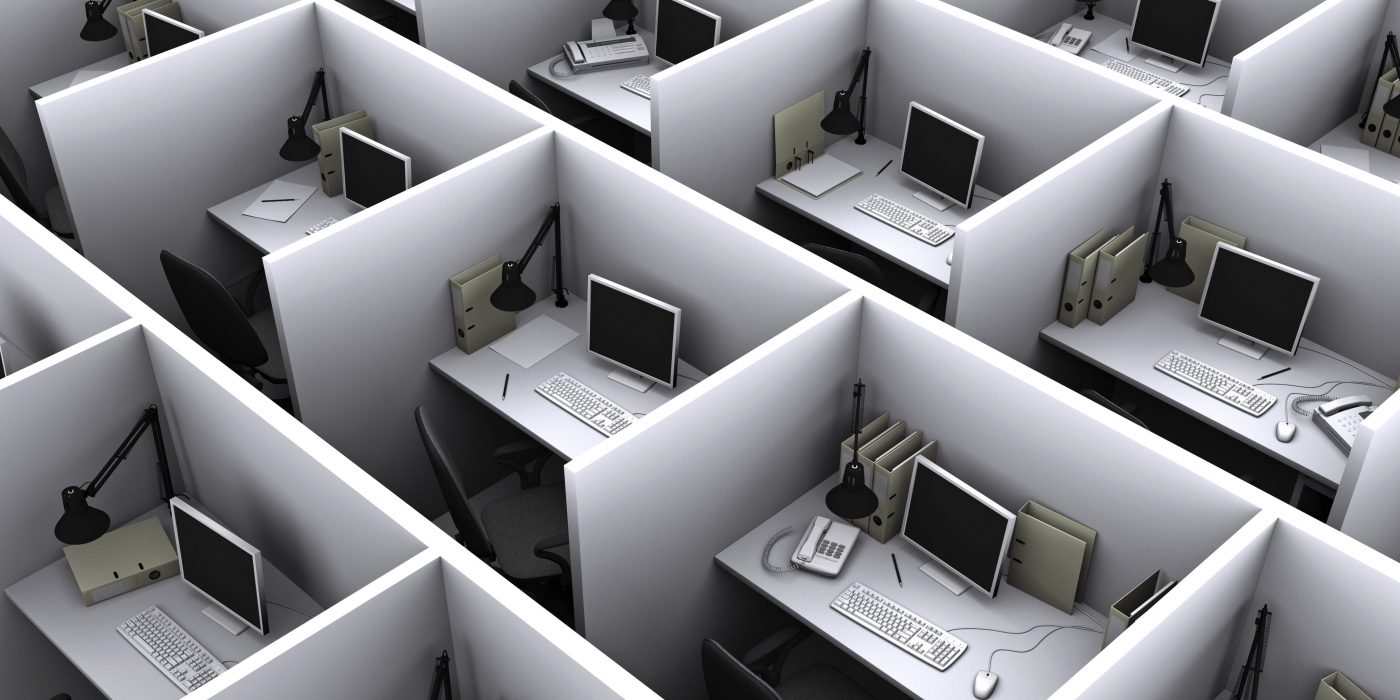 The Fraud of the ‘New Economy’

Everyone talks about the ‘new economy’, the economy of multimedia telecommunications and computer services based on the Internet, which is supposed to begin a second Golden Age. This magical concept is the occasion for smug optimists to repeat old progressivist and scientistic illusions. It is, however, a question of a fraud by neo-liberal circles, a scarecrow of more than one modernity in decline, for the ‘new economy’ could well end in disaster.

In reality, the Internet and the ‘new technologies’ introduced no ‘revolution’, but a simple evolution and perhaps an even bigger fragility. The real ‘new economy’ (based on the globalisation of exchanges, techno-science and instantaneous communications) is more than a century old.

‘Online’ sales on the Internet are only an improvement of the old mail order catalogues, which were introduced in . . . 1850; they do not represent a structural change. Similarly, the Internet, multimedia cell phones, cable television, smartcards and the general computerisation of society — even genetic engineering — do not represent structural changes. They are all only developments of what already existed. There is nothing in all this to compare with inventions that really turned the world upside down, the real techno-economic metamorphoses introduced between 1860 and 1960 that revolutionised society and the framework of life: internal combustion engines, electricity, the telephone, telegraph, radio (which was more revolutionary than television), trains, cars, airplanes, penicillin, antibiotics, etc. The ‘new economy’ is behind us! No fundamental innovation has taken place since 1960. Computers only allow us to accomplish differently, faster and more cheaply (but with much great fragility) what was already being done. On the other hand, the automobile, antibiotics, telecommunications and air travel were authentic revolutions that made possible what before had been impossible.

This is one more reason not to succumb to the siren song of this ‘new economy’ that is supposed to ensure the end of economic crises, while it is in fact well on the way to produce the exact opposite.

Let us cite the judgment of the economist Frédérique Leroux, who criticises the ‘new economy’s’ fashionable economic optimism and mirages: ‘The dominant thought of market economists lacks breath and inspiration. Under the yoke of the prevailing conformism it has abandoned its iconoclastic dimension. . . . Linear projection has thus become the authoritative predictive tool. . . . Every moment we are getting closer to the zero degree of economic thought.’

While criticising the fascination of those who imagine that the Internet and start-ups are going to inaugurate a new era without recessions and without business cycles, she notes, ‘We are not sure if the expression “new economy” designates new technologies or a new mode of economic functioning (perpetual growth without inflation as opposed to alternating phases of growth and recession). In either case it suits everyone, since it allows them all to speak with expert enthusiasm of what they have, however, renounced understanding.’ The ‘new economy’ is only a phrase that refers to no concrete reality, neo-liberalism’s ideological ruse. Leroux writes, the ‘new economy’ is an expression that serves to allow us to pardon our renunciation of any effort of economic conceptualisation in favour of non-reflection. It is the marketing slogan of those who have opted for complacency out of intellectual frustration, ignorance, conformity, sloth or chance’ (Le Figaro, 24 July 2000).

Like Francis Fukuyama with his idea of ‘The End of History’ (after the fall of Communism with the concomitant belief in a planet unified by a universal liberal capitalism finally freed from political conflicts), the apostles of the ‘new economy’ want to make us believe that we have entered a miraculous period of perpetual growth, without crises and without recession.

Thanks to the Internet, start-ups, computer jobs, globalisation, etc., they imagine that the economy will avoid large-scale crises. These are religious — soteriological — visions of the economy, disguised by pseudo-scientific language. The ‘economic cycle’, however, always exists, for the root of the economy is human, purely psychological and not ‘technological’. Euphoria is always followed by panic and despair.

Many factors seem to proclaim that we are experiencing the end of a cycle of illusory growth and are on the edge of an economic catastrophe much worse than the crisis of 1929, because the world economy is more fragile, more globalised, and even more speculative than then. It is the logic of the house of cards or falling dominoes. We are not at all in a ‘new era without norms’, as the sorcerer’s apprentices of transnational neo-liberalism would have us believe. Already in the 1920s, a magnificent period of growth without inflation, it was thought that the new technologies (the automobile, radio, airplane, telephone, electricity, etc.) were going to abolish definitively crises and recessions. We saw what came of that . . . October 1929 and its aftermath is infamous precisely because that crisis was an important factor in the unleashing of the war. Today we are succumbing to the same belief in miracles with computers and the ‘new economy’.