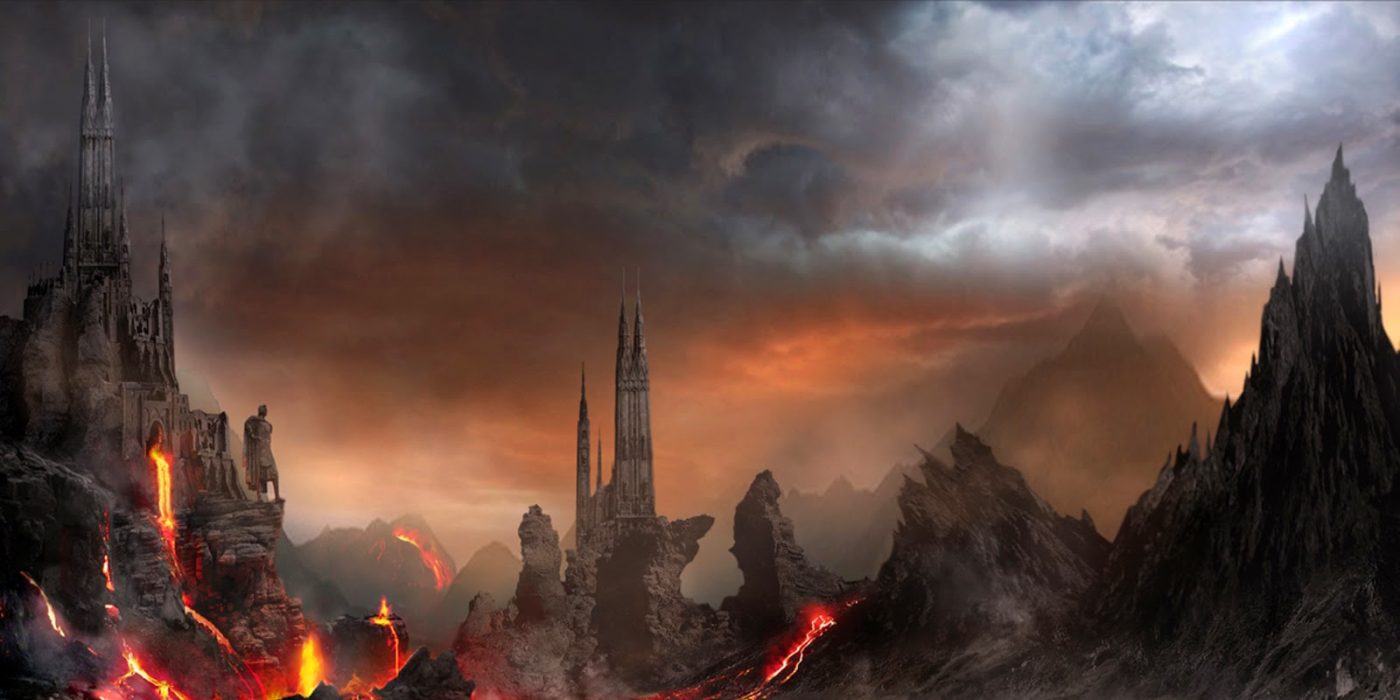 ‘The modern world is like a train full of ammunition ­running in the fog on a moonless night with its lights out.’ —Robert Ardrey

For the first time in its history, humanity is threatened by a convergence of catastrophes.

A series of ‘dramatic lines’ are approaching one another and converging like a river’s tributaries with perfect accord (between 2010 and 2020) towards a breaking point and a descent into chaos. From this chaos — which will be extremely painful on the global scale — can emerge the new order of the post-catastrophe era and therefore a new civilisation born in pain.

Let us briefly summarise the nature of these lines of catastrophe.

The first is the cancerisation of the European social fabric. The colonisation of the Northern hemisphere for purposes of permanent settlement by the peoples of the global South, which is increasingly serious despite the reassuring affirmations of the media, is pregnant with explosive situations; the failure of the multiracial society, increasingly full of racism of all kinds with different communities becoming more and more tribal; the progressive ethnic and anthropological metamorphosis of Europe, a true historical cataclysm; the return of poverty to Western and Eastern Europe; the slow but steady growth of criminal activity and drug use; the continual disintegration of family structures; the decline of educational infrastructure and the quality of academic programs; the disruption of the transmission of cultural knowledge and social disciplines (barbarisation and loss of needed skills); the disappearance of popular culture and the increasing degrading of the masses by the culture of spectacles. All this indicates to us that the European nations are moving toward a New Middle Ages.

But these factors of social breakdown in Europe will be aggravated by the economic and demographic crisis which will only get worse and end by producing mass poverty. By 2010 the number of active workers will not be large enough to finance the retirements of the ‘grandpa boomers’. Europe will collapse under the weight of old people; then its ageing countries will see their economies slowed and handicapped by payments for healthcare and retirement benefits for unproductive citizens; in addition, the ageing of the population will dry up technical and economic dynamism. In addition to these problems, the economy will increasingly resemble the Third World because of the uncontrolled immigration of unskilled populations.

Modernity’s third dramatic line of catastrophe will be the chaos of the global South. By displacing their traditional cultures with industrialisation, the nations of the South, in spite of a deceptive and fragile economic growth, have created social chaos that is only going to get worse.

The fourth line of catastrophe, which has recently been explained by Jacques Attali, is the threat of a world financial crisis, which will be much more serious than the crisis of the 1930s and will bring about a general recession. The harbinger of the crisis will be the collapse of the stock markets and currencies of the Far East, like the recession that is striking this region.

The fifth line of catastrophe is the rise of fanatical religious cults, principally Islam. The rise of radical Islam is the backlash to the excesses of the cosmopolitanism of modernity that wanted to impose on the entire world the model of atheist individualism, the cult of material goods, the loss of spiritual values and the dictatorship of the spectacle. In reaction to this aggression, Islam has radicalised, just as it was already becoming once again a religion of domination and conquest, in conformity with its traditions.

The sixth line of catastrophe: a North-South confrontation, with theological and ethnic roots, will appear on the horizon. It is increasingly likely to replace the risk of an East-West conflict, which we have so far avoided. No one knows what form it will take, but it will be serious, because it will be based on collective challenges and sentiments much stronger than the old and artificial partisan polarity of the USA and USSR, capitalism and Communism.

The seventh line of catastrophe is the uncontrolled increase of pollution, which will not threaten the Earth (which still has four billion years to look forward to and can start evolution over again from zero), but the physical survival of humanity. This collapse of the environment is the fruit of the liberal and egalitarian myth (which was once also a Soviet myth) of universal industrial development and a dynamic economy for everyone.

We can add to all this the probable implosion of the contemporary European Union, which is increasingly ungovernable, the risks involved with nuclear proliferation in the Third World, and the probability of ethnic civil war in Europe.

The convergence of these factors in the heart of a globalised and very fragile civilisation allows us to predict that the Twenty-first century will not be the ‘progressive’ continuation of the contemporary world, but the rise of another world. We must prepare ourselves for this tragic possibility with lucidity.

TopicscollapseGuillaume Fayeidentitarianism
Share on FacebookShare on TwitterShare on RedditShare on VKontakte