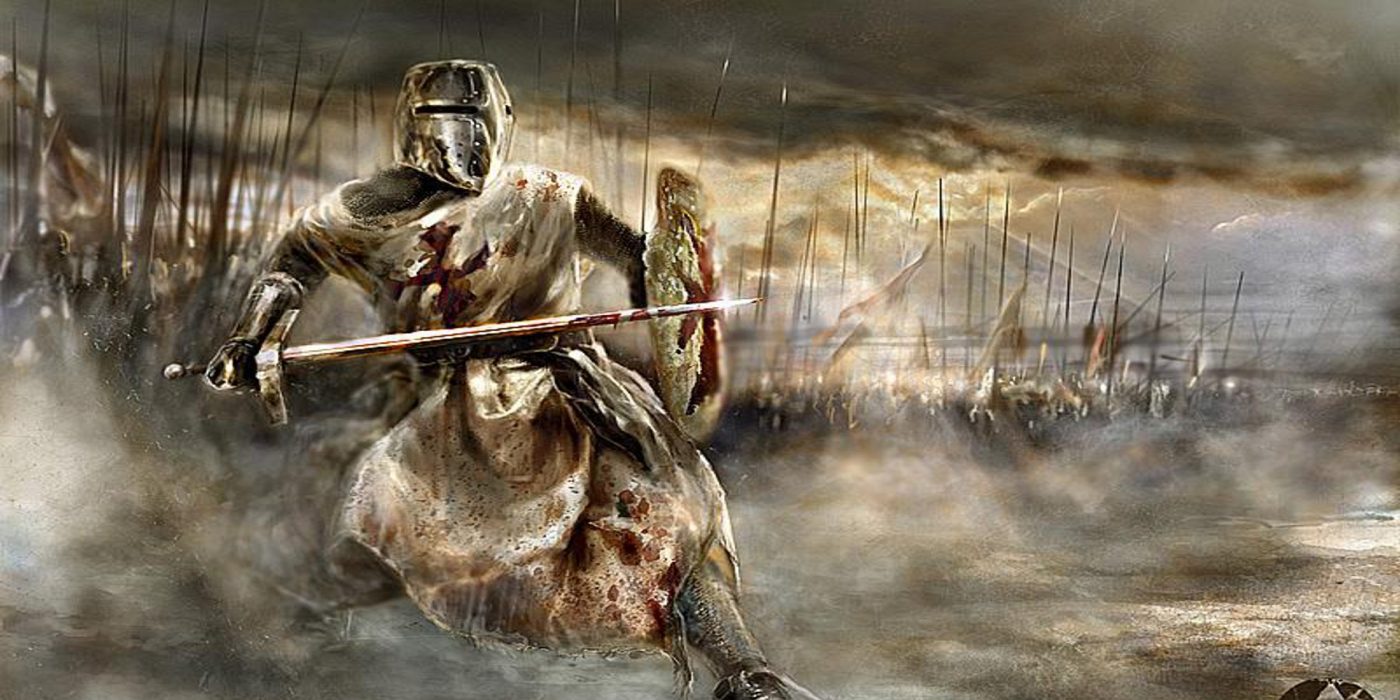 The history of the world is a history of the struggle between peoples and civilisations for survival and domination.  It’s a battleground of wills to power. It’s an uninterrupted succession of prolific tragedies resolved solely through the creative powers of the determinant forces. Class struggle is no less a reality, but of a secondary order.

A people’s long-term vigour lies in its germen, i.e., in the maintenance of its biological identity and its demographic renewal, as well as in the health of its mores and in its cultural creativity and personality. On these two foundations a civilisation rests.

Contrary to the prevailing belief, it’s not economic or military power, nor its social constitution or political independence, that in the last instance determines the longevity of a people or civilisation. These elements are extremely important, but they are part of the superstructure. The base of everything is biocultural identity and demographic renewal.

This is why the present situation in Europe is so tragic: for the first time in two thousand years, she is quite literally in danger of disappearing. And this, at the very moment she is awkwardly trying to unite, as if she had the prescience to regroup against that which is threatening her.

Corrupted by the Western system she herself created, Europe is gnawed at from within and gnawed at from without. Domestically: by bourgeois individualism, the cult of short-term consumerism, infertility, devirilisation, xenophilia, ethnomasochism, and deculturation. Internationally: by a population-replacing colonisation, by the Islamic invasion, and by her strategic and cultural subjugation to Islam’s accomplice, the American adversary.

Today, as night descends on them, European peoples need to consciously see themselves as a people, for they have less than a century to save their germen and their civilisation. The Twenty-first century will be the decisive century, specifically its early decades. More than ever, the old military adage — ‘vanquish or die!’ — assumes its pertinence. If the generation of native Europeans which turns 20 between 2000 and 2010 doesn’t act, everything will be lost — forever — as the spirit of those who built the great cathedrals is finally extinguished. East Europeans won’t even be able to aid their brothers in the West, for they too are sick.

The coming century will be a century of iron. It will bring about an archeofuturist return of ancient questions, of eternal disputes, after the short parenthesis of ‘modernity’, which lasted barely three centuries – a moment in history’s course. The coming age announces the titanic and the tragic — as an overcrowded humanity, crammed on a sick planet, engages its decisive struggle for survival. End of a regime and interregnum.

The key issues facing the future won’t be about financing start-ups, finding a place in the political system for women, or looking out for the well-being of the ‘gay community’, but rather about determining the outcome of the coming clash between Europe and the Islamic world colonising her: will Europeans remain the majority of the European population; will they be able to check the dramatic degradation of the Earth’s environment, etc.?

In the course of the coming century, all humanity, first in Europe, then worldwide, will confront a convergence of catastrophes. Nothing is likely to be resolved without a major crisis in which we are forced to act, once our backs are against the wall. The present system — this modern Western system — cannot be saved, contrary to the illusions of the Right or the optimism of the Left. We need to prepare for the approaching chaos and start thinking in post-chaos terms. Rationalising ‘realists’ have criticised me for a revolutionary, tragic vision. But my view is positive. History proves that intellectual ‘realists’, usually myopic experts, look at the world through the wrong end of the lens. They have even accused me of being an ‘apocalyptic romantic’. But no, I’m a realist: I believe in the concrete. More paradoxical even, these reproaches are made by self-proclaimed ‘philosophers’ who pose as anti-progressives, yet have themselves succumbed to the worst liberal-Marxist illusions — in refusing to imagine the possibility of a catastrophe. They are like ostriches who bury their overdeveloped brains in the sand — or like the eyeless sea creatures in Marianne’s sewers . . . History is not a long, tranquil river, but is rather a series of falls, rapids, and, would you believe it, mouths.

Why do we fight? We don’t fight for ‘the cause of peoples’, because the identity of every people is its own concern, not ours, and because history is a cemetery of peoples and civilisations. We fight only for the cause of our own people’s destiny. Our political activities — the most quotidian cultural or metapolitical, the most down-to-earth, the most humble activities, even in the formulation of our practical programs — are guided by the imperative of all Grand Politics: that is, by the struggle for the heritage of our ancestors and the future of our children.