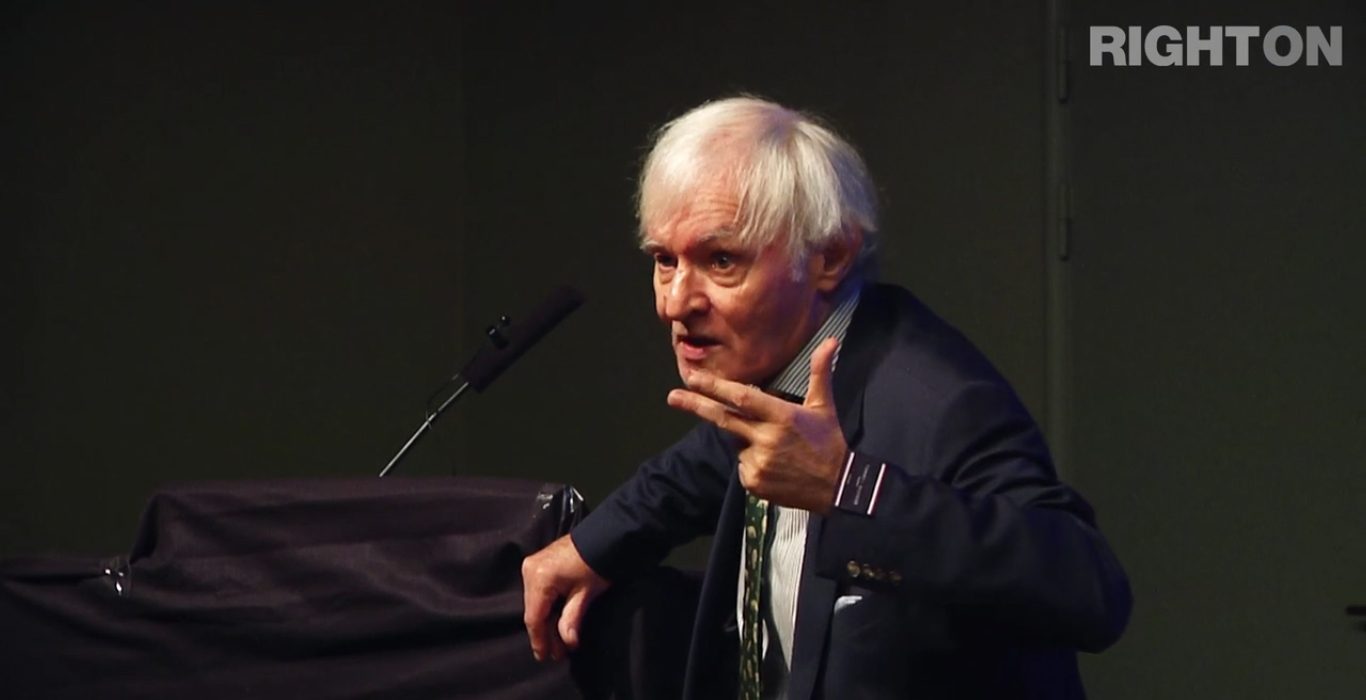 The Colonisation of Europe

The full video of Guillaume Faye’s speech at Identitarian Ideas in Stockholm.